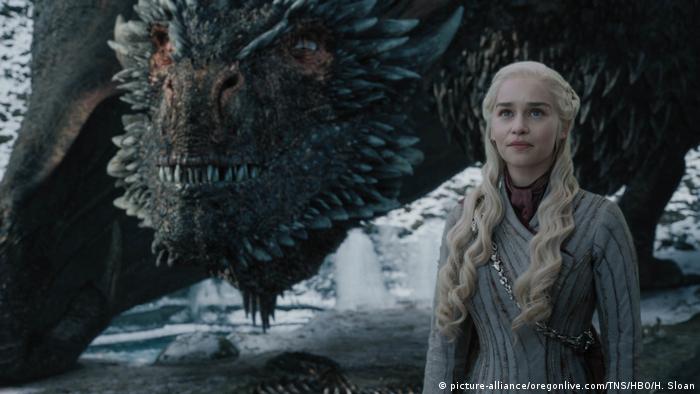 Fantasy epic series "Game of Thrones" (GOT) won the Emmy for best drama series on Sunday. The show has won the prize four times throughout its eight seasons.

Awarded for its final season, GOT prevailed over a field that included "Better Call Saul," "Bodyguard," "Killing Eve," "Ozark," "Pose," "Succession" and "This Is Us."

"This all started in the demented mind of George R.R. Martin," GOT producer David Benioff said, in a tribute to the author upon whose novels the drama is based. 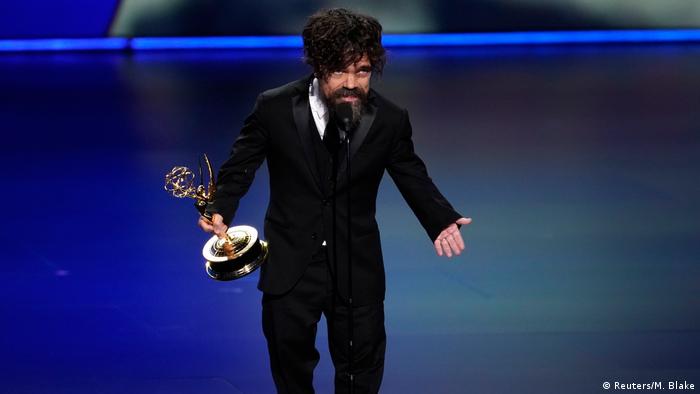 "I count myself so fortunate to be a member of a community that is about nothing but tolerance and diversity, because in no other place I could be standing on a stage like this," said Dinklage, who is of short stature.

Amazon's "Fleabag," a dark comedy about a young woman's life, was one of the surprises of the night, winning best comedy, best actress in a comedy, best writing and best directing in a comedy.

Three of the four awards were claimed by its writer and lead actress Phoebe Waller-Bridge, whose win in the acting category deprived Julia Louis-Dreyfus (of "Veep") of the possibility of becoming the most-honored performer in Emmy history.

"I find acting really hard and really painful. But it's all about this," she said, with her trophy in hand. 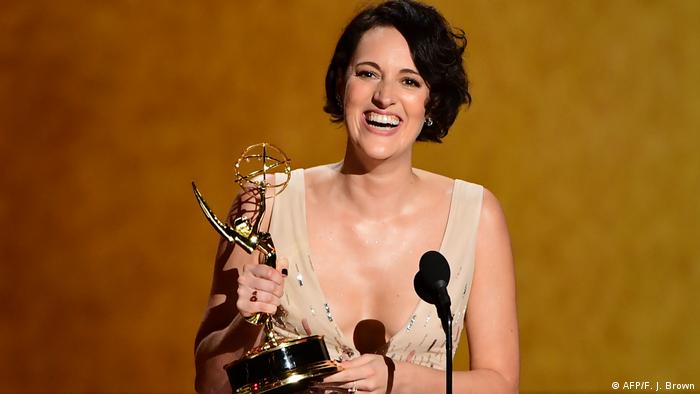 Billy Porter became the first openly gay man to win an Emmy for best actor. He got the nod for his performance in the drama series "Pose," which is set in the 1980s and 1990s and tells the story of New York's African American and Latino LGBT+ ballroom culture.

"I am so overwhelmed and so overjoyed that I have lived long enough to see this day," Porter said, accepting the award.

Quoting the celebrated American writer James Baldwin, Porter spoke of the years he spent "vomiting up filth that I had been taught about myself and halfway believed before I could walk around this Earth like I had a right to be here." 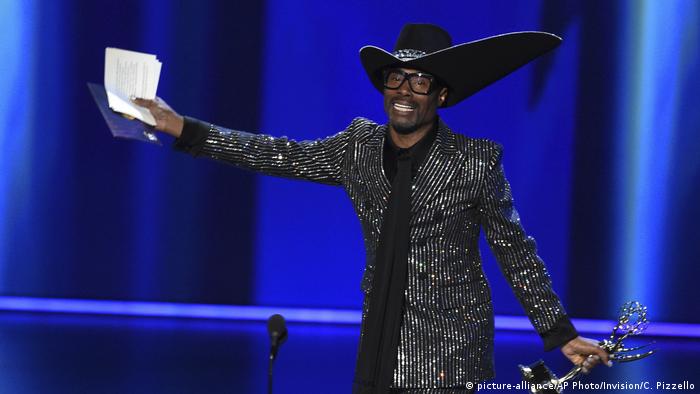 A good night for HBO

Longtime Emmy winning HBO racked up more wins than any other television network, with some 34 trophies. "Game of Thrones" scored 12 awards overall, while the limited series "Chernobyl" took 10.

Streaming pioneer Netflix came in second, garnering 27 Emmys, that included best television movie for its interactive film "Black Mirror: Bandersnatch," in which viewers are able to choose the course of the plot.

The dark drama that details the transformation of one of Batman's most notorious villains got the top nod in Venice. Roman Polanski's "J'accuse" came in second, as organizers faced criticism for its inclusion. (07.09.2019)

"Roma," a Netflix-produced drama about growing up in Mexico City, won the best picture category at the BAFTA awards in London, beating "The Favourite." The star-studded event serves as the UK equivalent of the Oscars. (11.02.2019)

HBO's Game of Thrones and Amazon's The Marvelous Mrs. Maisel took home top honors at the 70th Emmy Awards. Despite having an ethnically diverse pool of nominees, people of color were largely snubbed. (18.09.2018)