Israeli Prime Minister Benjamin Netanyahu has called for a "mass immigration" of European Jews. His announcement followed two fatal attacks in Denmark in which one Jewish man was shot dead near a synagogue. 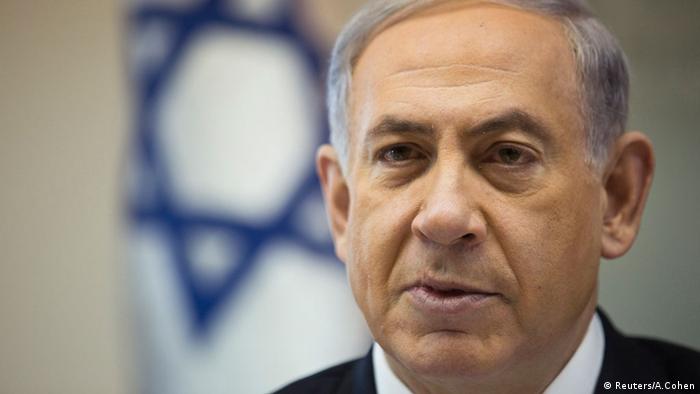 Netanyahu made a plea to Europe's Jewish population on Sunday, saying that Israel is their "home."

"To the Jews of Europe and to the Jews of the world I say that Israel is waiting for you with open arms," Netanyahu said in a statement.

"Extremist Islamic terrorism has struck Europe again ... Jews have been murdered again on European soil only because they were Jews," he added.

Netanyahu, who is currently campaigning for the Israeli general election on March 17, said his government planned to adopt 39.5 million euro ($45 million) plan "to encourage the absorption of immigrants from France, Belgium and Ukraine."

The Israeli prime minister made a similar call last month following the bloody attacks by Islamist extremists in Paris in which 17 people died. Among the victims were four Jews who were killed during a police commando raid on the Kosher supermarket where they were being held hostage. Their bodies were later flown to Israel where they were buried.

Netanyahu's comments were seemingly rebuffed by French President Francois Hollande, however, who vowed to combat the "unbearable" rising anti-Semitism in France.

"You, French people of the Jewish faith, your place is here, in your home. France is your country," Hollande told France's Jewish community.

Less than a month later, however, three French soldiers were attacked by a knife-wielding man in the southern French city of Nice while taking part in an anti-terror pateol in front of a Jewish community center.

Hours after two deadly shootings in Copenhagen, police conducted a manhunt for the suspects, in the end shooting one man dead. Authorities have now said that they believe the man they killed carried out both attacks. (15.02.2015)