Nazi trial against Auschwitz medic Hubert Z. to be suspended | Germany | News and in-depth reporting from Berlin and beyond | DW | 01.09.2017

Nazi trial against Auschwitz medic Hubert Z. to be suspended 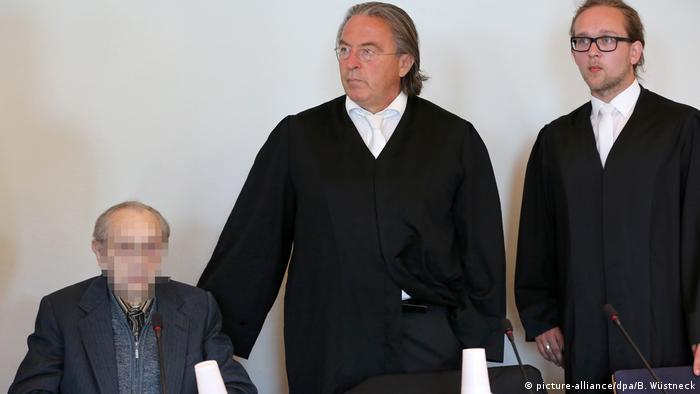 A 96-year-old former medic at Auschwitz concentration camp is too ill to face trial, prosecutors told a Neubrandenburg court on Thursday, ending a two-year trial that saw only four court days.

The long delays to what could well be the last ever trial of an Auschwitz worker have been condemned as a "relic" of the immediate post-war era, when the German judiciary failed to track down Holocaust perpetrators and protected Nazi-era judges still active after the war.

"It's a bizarre and sad ending of a trial that sends survivors back to the 1950s, when there was a massive indifference of the German judiciary to dealing with the perpetrators," said Christoph Heubner, executive vice-president of the International Auschwitz Committee on Friday. "Survivors weren't even present at the trial. Politically it's another dark stain on Germany's judicial calling card, which is already covered in dark stains. The pursuit of Nazi perpetrators has altogether failed."

Hubert Z. had been charged with 3,681 counts of accessory to murder - related to his work at Auschwitz in 1944 - but a medical expert advised the prosecution team that his dementia was too advanced for him to stand trial.

"The experts reached this conclusion after having diagnosed dementia in October 2015, leading to a determination that [the defendant] could only stand trial on a limited basis," Stefan Urbanek, a spokesman for the regional prosecutor's office, said in a statement. "Now the dementia has reached a severity that the defendant is no longer able, inside and outside the courtroom, to reasonably assess his interests or coherently follow or give testimony." 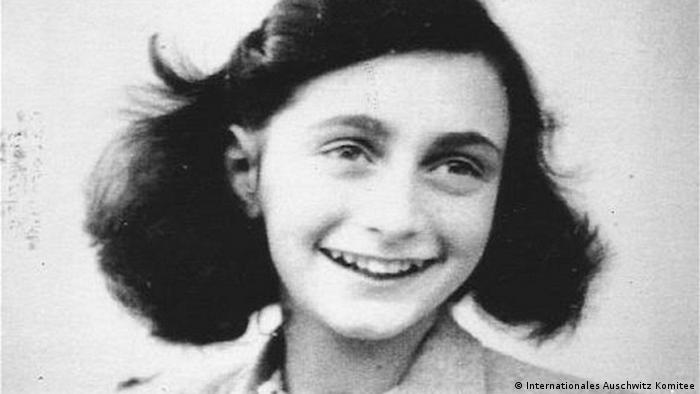 Anne Frank was on-board one of 14 trains that arrived during Hubert Z.'s time at Auschwitz

Z.'s trial started in 2015, when he was deemed healthy enough to face court, but then became bogged down in wrangling over the defendant's health and was suspended when the prosecution team accused judge Klaus Kabisch of a "lack of objectivity."

Thomas Walther, the attorney representing co-plaintiffs Walter and William Plywaski, Auschwitz survivors whose mother was murdered there, drew up a document comparing Z.'s trial with those of former Auschwitz workers Oskar Gröning in Lüneburg and Reinhold Hanning in Detmold, both of which were successfully brought to conviction within a few months, even though the defendants were also in their 90s at the time.

Not only that, Walther calculated, Z.'s trial could have been concluded much more quickly, since there were fewer Holocaust survivors to testify. His clients, the Plywaski brothers were also in their 80s and too ill to travel from their homes in Colorado.

Kabisch was eventually thrown off the case - along with both of the other judges - and is now being investigated by state prosecutors for perverting the course of justice - thanks to charges filed by Walther. 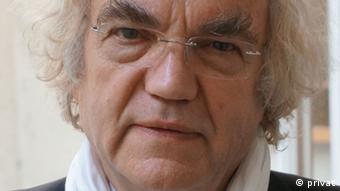 The lawyer is convinced that the judge deliberately delayed the trial in a number of small but important ways. In particular he cited an incident on March 13, 2016, when Z. was examined by a psychiatrist seeking to establish whether he was suicidal. While Z. "dismissed this idea" out of hand, the judge, who was also present, asked the psychiatrist to assess his fitness for trial. He then refused to tell the prosecutors what his impressions were - despite repeated requests from Walther.

"I think this perversion of justice case has very good chances," said Walther. "The judge said that he could only confirm that he had been at the appointment assessing Z. That was a flat lie, wasn't it? The defendant's fitness for trial was assessed there."

Walther also pointed out that after the examination was made, the medical expert concluded that it would take 12 months for a "significant change" to manifest itself. "But Kabisch never allowed this conclusion to be spoken," said Walther. "Even though we could have concluded the trial in that year. We could have had a judgment in May 2016."

Living in peace and freedom

Z.'s defense attorney Peter-Michael Diestel dismissed all of these accusations out of hand. "This is a result that we expected from the beginning and it is what we were working towards," he said. "My client was always unable to stand trial - he was completely incapable of following the case. That's why it is only consistent that - unfortunately very late, one could say almost inhumanely late - they came to this decision."

"I'm glad that he can live these last few days, which God might still give him, in peace and freedom," he added.

But Walther said that the Plywaski brothers, who were never allowed to bring their testimonies to court, were disappointed with the result of the trial, but accepted that Hubert Z. was no longer fit enough. "But Walter Plywaski also understands what happened in the last two years, and he sees it as a manipulation," Walther added. "He recognizes that the court very consciously obstructed this trial."

Read: How does Germany choose its judges?

Hubert Z. worked at the death camp in Nazi-occupied Poland for one month of 1944 after joining the Waffen-SS at the age of 19. During his brief tenure, 14 trains full of Jewish people arrived, including teenage diarist Anne Frank.

A former guard at Sachsenhausen has claimed that he "knew nothing" about the thousands of murders that took place at the concentration camp. He is accused of aiding in the killing of more than 3,500 prisoners.

Once a secretary at the Stutthof concentration camp, Irmgard F. is being charged with complicity to murder in more than 11,000 cases. A Stutthof survivor tells DW that he thinks it's too late.