The Icon satellite will explore the frontier of the Earth and space, where energy from above and below combines to affect everything from astronaut missions to radio and GPS communication. 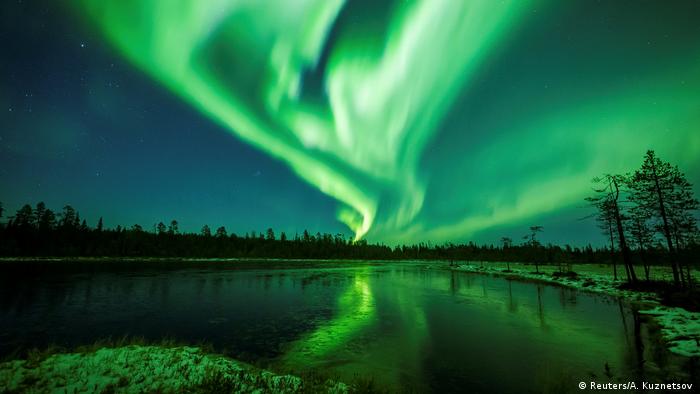 NASA launched a satellite Thursday to explore the ionosphere, a mysterious part of Earth's atmosphere on the edge of space.

The satellite shot into orbit from a plane flying over the Atlantic Ocean off the coast of the US state of Florida.

Research by scientists at NASA has identified this region of "near space" as being in constant flux from solar storms above and weather below.

"This dynamic region grows and shrinks based on solar conditions,"

"This protected layer, it's the top of our atmosphere. It's our frontier with space," Nicola Fox, NASA's heliophysics division director, told the Associated Press, adding that the ionosphere is influenced by energy from extreme weather like hurricanes, along with solar storms.

According to NASA, electron particles in the ionosphere normally reflect radio waves back towards the ground, which enables long-distance radio communication. However, fluctuation in the electron levels can "possibly cause radio communications to fail, reduce the accuracy of GPS systems, damage satellites and harm electrical grids."

The satellite can more directly analyze how solar storms affect Earth, which has implications for astronauts, radio communication, and GPS navigation systems.

NASA administrator, Jim Bridenstine, said in a tweet that the mission will provide "key support" for astronauts on future missions, including potentially returning to the moon.