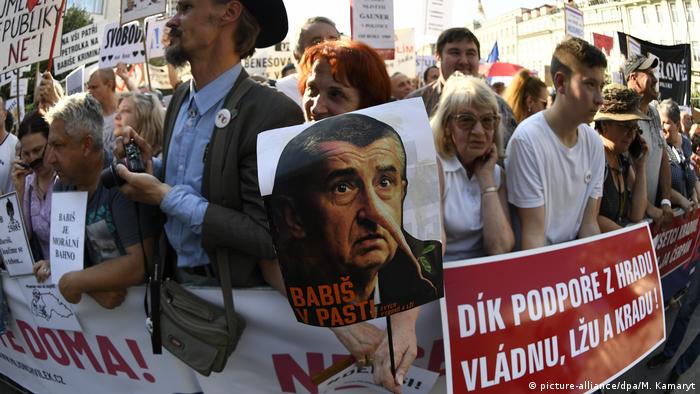 Almost 300,000 Czechs have been rallying against their prime minister, Andrej Babis, this month. In addition to heading the government, Babis is also one of the wealthiest men in the country. How did he achieve that? Back in the Communist era, Babis was a party member and held a managerial post at Petrimex, a Czechoslovakian state-owned foreign trade company. At his instigation, Petrimex founded another company, Agrofert, which was taken over by obscure Swiss investors — old friends from his school days, according to Babis. Soon he became that company's sole owner. He later bought several publishing houses and entered the realm of politics.

Allegations including tax fraud, suspicions of subsidy fraud and illegal use of EU cohesion funds have been connected to his terms in office as finance minister and prime minister, and Czech public prosecutors started their investigations at the beginning of June.

After the changeover from Communism, that lesson was first and best understood by the converted Communists. They already knew how to use dark channels as well as public and party assets to amass private fortunes. The former Communists became the nouveaux riches — and they used their money to cling to power for years, disguised as the new Social Democrats. That's what happened in Romania and Bulgaria, for instance. 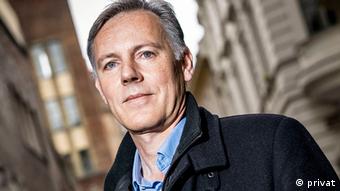 Kalnoky is a journalist based in Budapest

The new parties arising in their wake, which defined themselves as conservative, like Prime Minister Viktor Orban's Fidesz party in Hungary, quickly understood the lay of the land. They created their own oligarchs by intentionally awarding public tenders to acolytes and stirring plenty of EU subsidies into the mix. In Hungary, we have our own glitzy oligarch, Lorinc Meszaros, who is also known by his nickname "the national gas fitter." In addition to once owning a small company that installed gas lines, he was also an old friend of Viktor Orban. Today, like Babis, he is his country's second-richest man.

There is one crucial difference though: whereas Babis wields political power, Meszaros does not have any and knows his place, which he can thank Orban for having. The Hungarian prime minister does not tolerate political ambitions among his beneficiaries. A teenage friend, Lajos Simiscska, tried it once. He was finance director for Fidesz until he fell out with Orban. Then he disappeared into obscurity.

The EU cohesion fund is one of the root causes of the oligarch affliction. According to Brussels, this is how it is supposed to work: EU money helps poorer countries align their level of economic development to that of the more affluent western European countries — hence the term "cohesion." This economic convergence will then, in Brussels' view,  also bolster a convergence of valuesand promote the acceptance of democracy, free markets and the rule of law.

People in central and eastern European countries, however, have taken a very close look at this strategy. It was determined that a considerable portion of those funds, which are often used for infrastructure projects, eventually ends up in pockets of western European conglomerates that have the know-how, competitiveness and capacity to win public tenders. So funds that were originally transferred to the east are, at least in part, channeled back to the west. 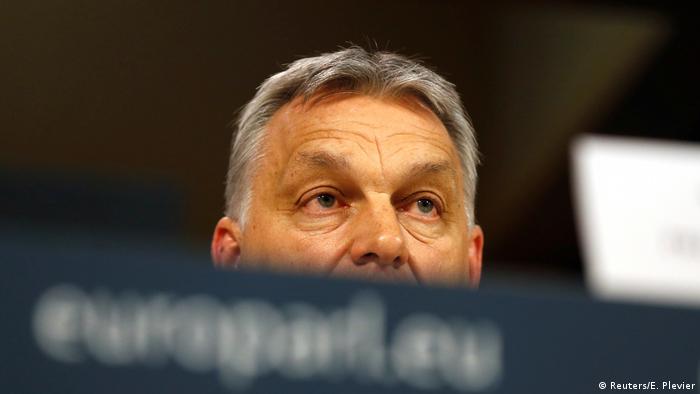 In this respect, the emergence of the oligarch affliction in central and eastern Europe amounts, to a certain degree, to an attempt at keeping those funds within national borders. In Hungary, at least, the government intentionally established politically loyal entrepreneurs who win public tenders with disproportionate frequency. Orban has called this "neo-mercantilism," a term from economic history referring to an era in Europe in which domestic industries were set up behind protectionist customs barriers. The scheme could also, in a manner of speaking, be called "patriotic corruption."

I don't like the program, and I don't think it will help to promote a competitive economy in the long-run if decision-makers are completely focused on snatching subsidies. In the meantime, the EU itself seems to have decided that the whole concept of a convergence of values is not working. Its next budget will no longer boost the poorest countries but those with a politically correct demeanor – which includes, for example, the acceptance of refugees.

Why not stop the EU windfall completely? It is a means of making Brussels more important than it needs to be, and it distorts economic and political structures in many member states. The eastern and central European countries have almost closed the gap to their western neighbors, admittedly also because of those funds. But the time has come to cut the cord and to develop an entrepreneurial culture that rewards innovation and courage rather than greed for power and political loyalty.

Boris Kalnoky was born in 1961. The Budapest-based correspondent covers Hungarian politics for the German daily "Die Welt," as well as other German media.