A German court has convicted two former spies for Yugoslavia in the 1983 killing of a dissident. Zdravko Mustac and Josip Perkovic were sentenced to life in prison for their roles in the death of Stjepan Djurekovic. 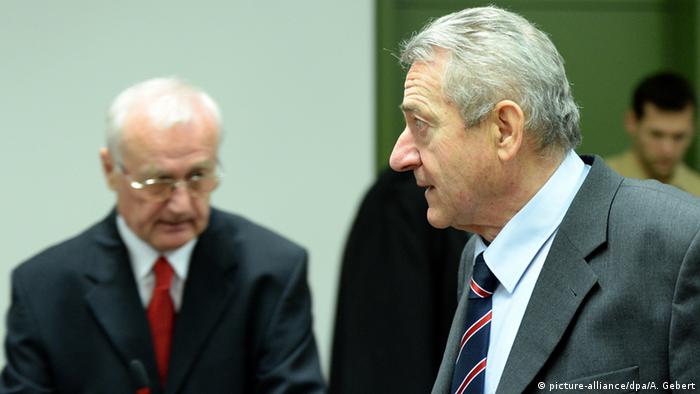 The state court in Munich sentenced two former spies for Yugoslavia to life for complicity in the 1983 murder of the dissident Stjepan Djurekovic, found dead after being shot multiple times and beaten with a cleaver in a garage in the Bavarian town of Wolfratshausen. Now 74, Zdravko Mustac had headed the SDS state security service at the time, and his 71-year-old co-defendant, Josip Perkovic, worked under him.

"The court finds that the accused Zdravko M. had asked the accused Josip P. to plan and prepare for the murder of Stjepan Djurekovic," the court announced in a statement.

According to the court, Perkovic - who would become a senior official in the independent Croatia's spy agency - had obtained a key to the garage from the building's owner, who was convicted in 2008. Perkovic passed the key on to the three or four people who carried out the killing and remain unidentified, the court found. 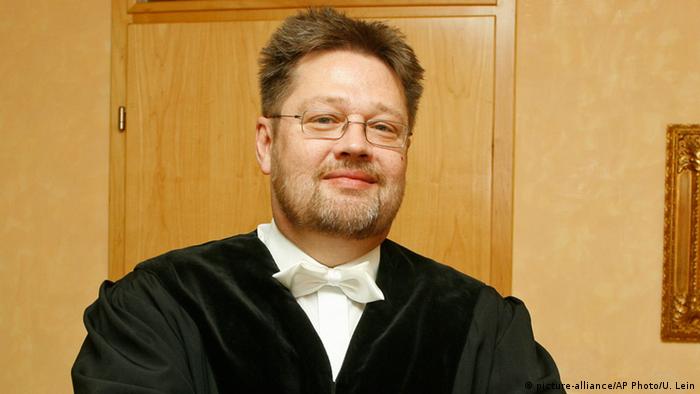 Djurekovic was one of 22 Croatians murdered on orders from Belgrade in Germany between 1970 and 1989. Most of those cases remain untried. This time around, prosecutors successfully argued that the spies had sought to silence Djurekovic who had information about alleged illegal business dealings by the son of a leading Yugoslav politician.

"The prime motive was to kill a regime critic, a separatist," Manfred Dauster, the presiding judge, told the court on Wednesday. "Djurekovic was to be muzzled - politically, but also physically."

The defense had sought acquittal, citing a lack of evidence. Attorneys plan to appeal the verdict to Germany's federal high court. Should the sentences stick, Perkovic and Mustac could apply to serve them back home.

Yugoslavia disbanded in a series of wars and secessions from the early 1990s until Kosovo became the country's seventh and final independent nation in 2008. Three days before Croatia joined the EU on July 1, 2013, officials changed a law to, like many members, prohibit extradition on charges for crimes committed before August 2002 in an effort to shield people accused of crimes during the 1991-95 war for independence.

Croatia ultimately extradited the men in 2014 under pressure from Germany and threats from the European Commission that EU development funding could be withdrawn. The trial began that October.

Former intelligence agents Zdravko Mustac and Josip Perkovic are on trial for the murder of an exiled dissident in Munich three decades ago. This is the first trial of its kind in Europe. (17.10.2014)