The Search for the Truth

Robert Zagajski was 17 when his father was killed on the orders of the Yugoslav secret service in 1983. Even now, he still suffers from the uncertainty as to what actually happened. 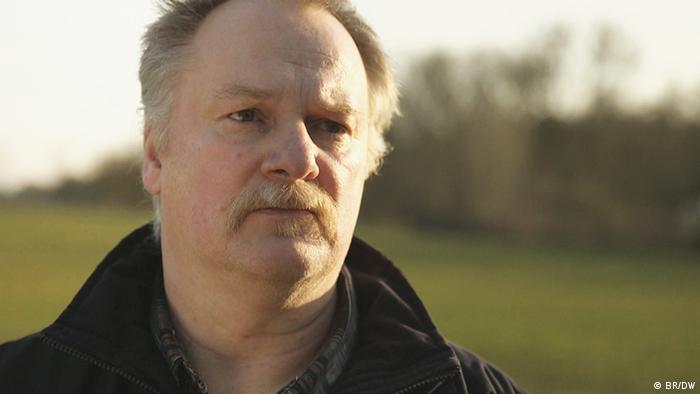 Between 1967 and the fall of the Berlin Wall, the Yugoslavian secret service murdered at least 29 people in the old Federal Republic of Germany. Even today, the victims’ wives and children know nothing about the exact circumstances of the killings. 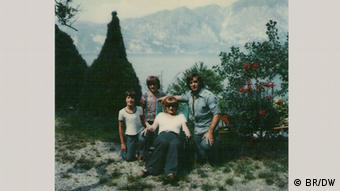 Robert Zagajski (second from left) has still not completely come to terms with the murder of his father, Djuro. The circumstances surrounding the case and the identity of the murderer are still far too vague.

In their joint documentary Tito's Murder Squads - The Killing of Yugoslav Exiles in Germany, Deutsche Welle and Bayerische Rundfunk follow Robert Zagajski into the archives and to meet witnesses and a former secret agent in his quest for the truth.
The consequences of what is the longest series of unsolved murders in the former West Germany still weigh heavily on the families of the victims.

They were often shunned by both sides: German society saw many of the victims as part of the Yugoslav criminal scene, while a lot of Yugoslavs in Germany refused to believe they had been killed without reason.

How so many Yugoslav agents and spies could leave a trail of blood through Germany unnoticed by the German security authorities is still unclear. The role of the German secret is opaque. One thing is certain: Double agents working for German agencies such as the Federal Office for the Protection of the Constitution had also infiltrated the ranks of the Yugoslavs’ informants. 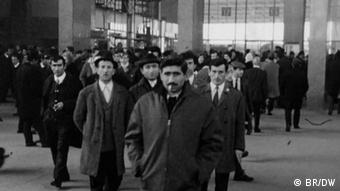 Among the many Yugoslav immigrants working in Germany, some 9,500 were politically active Croats. They became the target of the Yugoslav intelligence services after turning against their socialist homeland.

That apparently included Vinko Sindicic, a former innkeeper who had worked in the southwest German state of Baden-Württemberg in the 1970s. Police in Heidelberg unsuccessfully tried to link him to the 1972 murder of the Croat exile Josip Senic.

Sindicic was also suspected of involvement in the murder of a family of guest workers living in Stuttgart. The Sevo family - father, mother and daughter - were killed on vacation near Venice. Sindicic had apparently been seen with them before they were murdered.

One very mysterious aspect: Deutsche Welle and Bayerische Rundfunk have obtained a document from the Baden-Württemberg State Prosecutor’s Office stating that the German security services had paid for Sindicic’s lawyer. The German authorities failed to respond to our repeated requests for clarification during the research for Tito's Murder Squads. 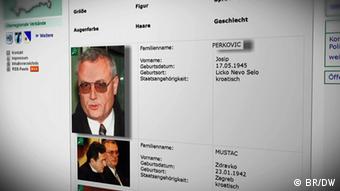 Nevertheless, Sindicic is now playing an important role as key witness in a forthcoming coming murder trial against two other alleged former Yugoslav secret service agents. Josip Perkovic and Zdravko Mustac will appear in court in Munich on October 17, 2014, charged with the murder of former top manager and later dissident Stjepan Djurekovic in Wolfratshausen in Munich in 1983.

The alleged former agent Sindicic has strongly implicated both defendants. By all accounts, the German prosecutors are basing two-thirds of their indictment on the testimony of this dubious witness, who now lives near Milan.

The victims’ family members are pinning their hopes on the Munich trial and on more coming out about other cases. In all, ten suspected assassinations by the Yugoslavian secret services in Germany are now under investigation.

The violent break-up of socialist Yugoslavia during the Balkan Wars of the 1990s pushed this period of Yugoslav history out of the spotlight. It was only when new information came from then-EU candidate Croatia a decade ago that the investigation was reopened: There is no statute of limitations for murder in Germany.