The government of Mozambique has discovered thousands of fictitious workers on the government payroll, costing the state at least $250 million. The news is the latest in a series of financial scandals in the country. 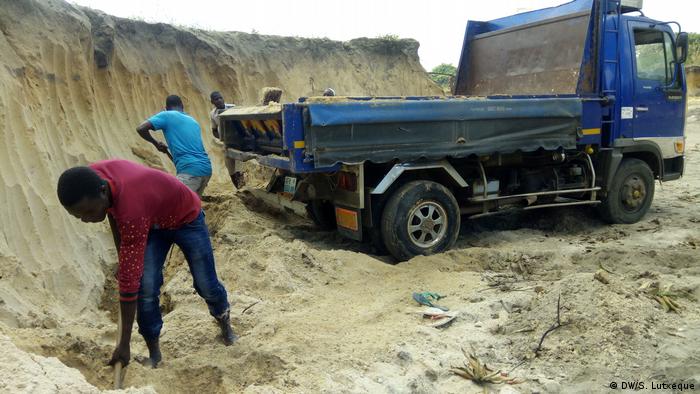 The government of Mozambique has discovered some 30,000 workers on the government payroll were either dead or didn't exist, local media reported on Tuesday. The Public Service ministry said that this amounted to millions fraudulently taken from the public coffers of the cash-strapped nation.

The discovery was made while the government was carrying out checks to assess the effectiveness of employees.

Paying the wages of public workers amounts to about 55 percent of government expenditure.

Mozambique has been plagued by financial woes in recent years. In 2016, President Filipe Nyusi's administration was forced to admit it had secretly borrowed $2 billion to buy weapons. According to Transparency International's 2017 corruption perceptions index, Mozambique was rated the 153rd most corrupt country of 180.

Several large donors have frozen their aid to Mozambique over corruption worries, forcing the country to stop paying off its debts, deepening its economic woes.

Mozambique is struggling with a financial and economic crisis. After his pleas for help went unheeded by Europe, President Nyusi is now hoping for a bailout from China. (19.05.2016)

Since October 2017, the country's Cabo Delgado province has been plagued by a series of anonymous attacks that have left 90 people dead. Suspects are in custody, but what is known about the perpetrators remains murky. (20.10.2018)

Myanmar: 2 killed after police crack down on protests 1h ago