Having survived a monumental cyclone and widespread flooding, people are now facing a cholera crisis. Almost a million doses of the cholera vaccine are on their way, but in the meantime, the number of cases is exploding. 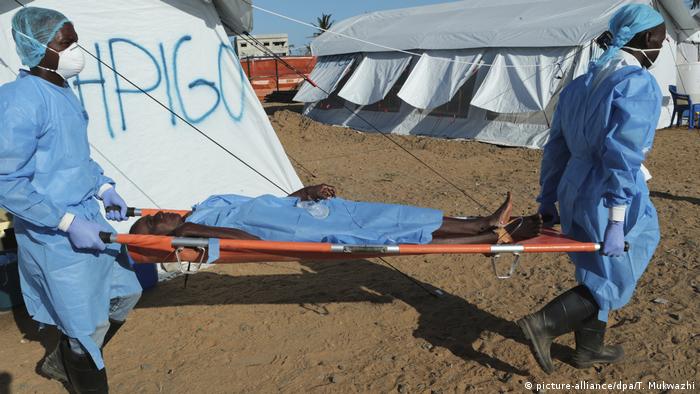 The number of reported cases of cholera in Mozambique has doubled in 48 hours, authorities said.

The disease is spreading as more than a million people struggle to recover from the devastation caused by Cyclone Idai across Mozambique and neighboring countries in southeastern Africa.

Killer bacteria: Cholera is a waterborne disease, endemic to Mozambique, that causes acute diarrhea and can kill in hours if left untreated. It thrives in conditions of poor hygiene and is spread by contaminated food and water.

Difficult relief effort: Relief workers are trying to restore the damaged water system and bring in additional medical assistance. Complicating matters, more than 50 health centers in the region were destroyed.

Death toll to increase: A shipment of 900,000 oral cholera vaccines is inbound, thanks to the World Health Organization, to help limit the outbreak. But as water levels recede and the level of destruction is fully revealed, authorities are expecting the death toll to increase.

As feared, cholera has broken out in Mozambique, two weeks after a massive cyclone swamped much of the center of the poor southern African country. Authorities are battling to keep disease from spreading. (27.03.2019)