Morocco court condemns 3 to death for decapitation of Scandinavian hikers 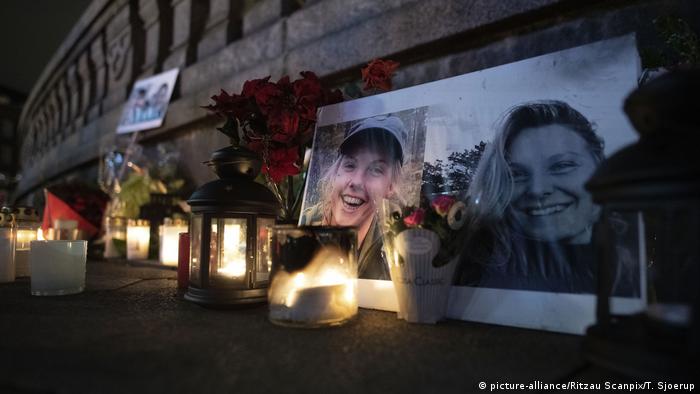 Three men have been convicted of terrorism and sentenced to death by a court in Morocco for the murder of two Scandinavian women on a hiking trip in the High Atlas Mountains.

The slayings and video showing the murderers decapitate the women shocked Morocco and the world.

Ejjoud and Ouaziyad admitted to beheading the women, while Afatti said he filmed the murders on his mobile phone.

All asked God for forgiveness before a court in Sale, near the capital, Rabat, sentenced them to death.

A fourth defendant who fled the scene before the murders was sentenced to life in prison. 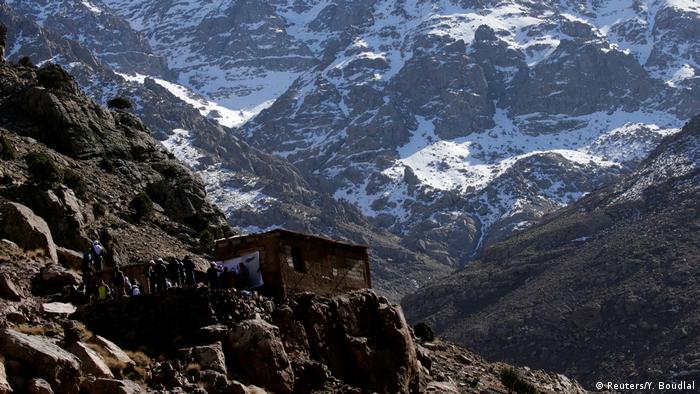 Defendants ordered to to pay compensation

Nineteen other people accused of links to the killers were sentenced to between five to 30 years in prison on terrorism related charges and other crimes. All were Moroccan, except for Kevin Zoller Guervos, a Spanish-Swiss convert to Islam.

All the defendants can appeal the decision. Morocco rarely carries out the death penalty; the last execution in the country was in 1993.

Khalid El Fataoui, the lawyer for Vesterager's family, said the victim's mother had asked the court in an earlier hearing to sentence the murderers to death.

"We obtained what she asked for," he said.

Ueland's family did not attend the trial.

The court also ordered the three main defendants to pay 2 million dirhams ($200,000) in compensation to Ueland's parents. The three men come from poor families, and it remains unclear how the compensation will be paid.

Jespersen's lawyers had requested 10 million dirhams compensation from the Moroccan state for authorities' failure to monitor the extremists, but the court rejected the request.

Victims of domestic violence are often unaware of resources available to them and are too afraid to ask. In Morocco, a new initiative aims to change that by helping women take legal action against their violent husbands. (16.01.2019)

Invasively checking vaginal tightness and whether hymens are intact is common in rural Morocco. But women are increasingly publicly opposing this practice. They say the examination constitutes rape. (31.12.2018)

Across Morocco, hundreds of people held vigils in memory of the murdered Scandinavian backpackers. The two Norwegian and Danish students were killed by suspected jihadis in the Atlas Mountains. (23.12.2018)