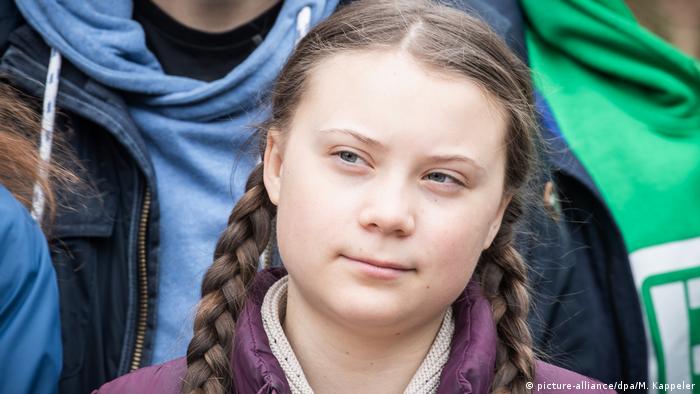 More than 300 nominations have been made for the 2020 Nobel Peace Prize, the Nobel Committee announced on Wednesday.

The total nominees comprised 210 individuals and 107 organizations, the Nobel Committee said, adding that it was the fourth highest number of candidates ever.

The record of 376 candidates was set in 2016 when the panel selected President Juan Manuel Santos of Colombia as laureate, citing his role in ending a half-century-long civil war.

The committee is set to announce the winner in October.

In 2019, the Nobel Peace Prize was awarded to Ethiopian Prime Minister Abiy Ahmed for his efforts resolve a border conflict with neighboring Eritrea, and his efforts for "peace and international cooperation."

Thunberg, who is known for launching her School Strike for Climate campaign, would be the second youngest person to win a Nobel. Malala Yousafzaiwas a few months younger than Thunberg at the time of her 2014 award for promoting childrens' right to education.

Although Thunberg's name was proposed by two Swedish parliamentarians, three Norwegian members of parliament have suggested that the North Atlantic Treaty Organization, which marked its 75th anniversary last year, should be given the award.

The Nobel Committee advises nominators not to reveal their proposals and keeps a 50-year seal on the names. However, not all nominators abide by that suggestion.