Some 10,000 unaccompanied migrant children have disappeared in Europe since their registered arrivals, according to Europol. The EU police agency fears many may have been forced into sex rings or the slave trade. 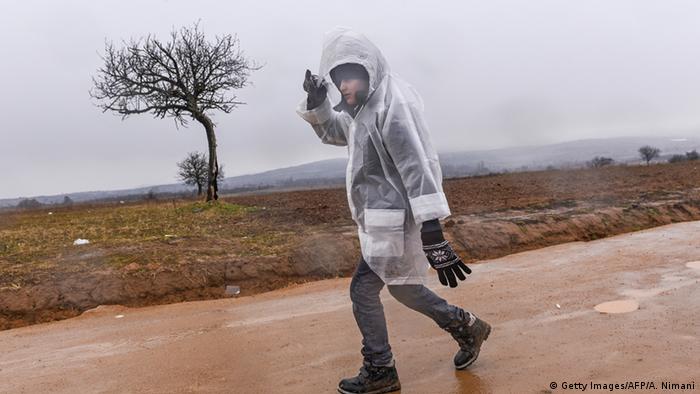 Europe's police agency has confirmed figures shared with British daily "The Observer" that at least 10,000 children have vanished in the past 18 to 24 months since arriving among refugees from conflict regions such as Syria.

"It's not unreasonable to say that we're looking at 10,000-plus children," the agency's chief of staff Brian Donald told the newspaper, adding that 10,000 was likely to be a conservative estimate.

A doctor is rekindling belief that Germany can manage its refugee crisis by sharing harrowing details from his work with newly arrived migrants. His Facebook post has been shared more than 245,000 times in a few days. (31.01.2016)

Donald conceded that some unaccompanied minors might have since been reunited with refugee family members, but said their whereabouts remained unexplained.

"We just don't know where they are, what they're doing, or whom they are with," he said, adding that "not all of them" would have been criminally exploited.

Donald urged the European public to be vigilant. "These kids are in the community; if they're being abused it's in the community. They're not being spirited away and held in the middle of forests," he said.

"As a population we need to be alert to this."

A Europol press spokesperson confirmed Donald's remarks on Sunday - also carried by Britain's "The Guardian" newspaper - that in Hungary and Germany "large numbers" of criminals had been caught exploiting the migrant flow.

The spokesperson told German news agency dpa that Europol had information that organized criminal gangs, which had previously profited from smuggling refugees, had switched to child slavery and sex work.

In Italy alone, Donald said some 5,000 unaccompanied migrant children had disappeared after arrival. Last October, officials in Sweden revealed that 1,000 unaccompanied refugee children who had arrived in the port town of Trelleborg had gone missing. 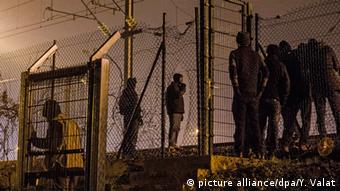 Of the more than 1 million asylum seekers who entered Europe last year, Europol said 27 percent were estimated to be children. "Whether they are registered or not, we're talking about 270,000 children," Donald told the "The Guardian."

Mariyana Berket, a spokeswoman for the Organization for Security and Cooperation in Europe (OSCE), said unaccompanied minors were the "most vulnerable."

Some had been sent by their families to get into Europe first in the hope that other relatives would subsequently be allowed entry, she said.

Last week, Britain announced that it would accept more unaccompanied minors from Syria and other conflict zones.