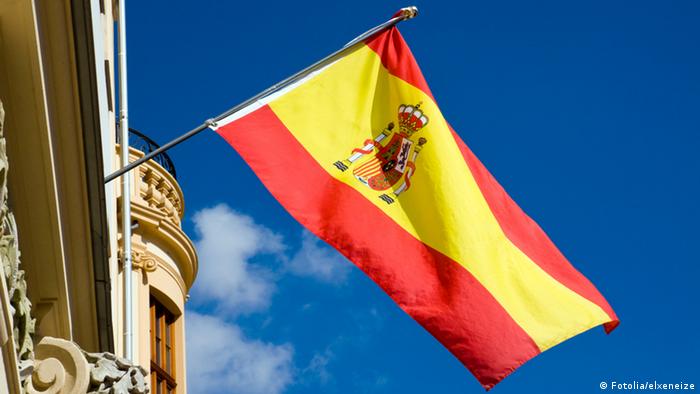 Moody's downgraded the Spanish government's credit rating by three points, leaving it only just one level above junk-grade status.

The New York-based agency said in a statement that Spain's growing borrowing problems as the primary reason for the downgrade from A3 to Baa3 late on Wednesday.

"While the details of the support package have yet to be announced, it is clear that the responsibility for supporting Spanish banks rests with the Spanish government," Moody's said in a note.

The agency said it expected Spain's public debt ratio to rise to some 90 percent of its gross domestic product this year. This was predicted to keep increasing until the middle of the decade.

Minutes after downgrading Spain, Moody's reduced its rating on Cyprus, one of the smaller economies in the euro zone, by two notches, sending it further into junk territory.

The agency downgraded the bond rating of the Cypriot government by two notches to Ba3 from Ba1, citing the threat that Greece might leave the eurozone as a factor.

Cypriot banks have a high level of exposure to Greek financial institutions. A Greek exit from the euro would mean that Cyprus would have to increase its support to Greece's banks.

What future does the Euro face?