A new government report has revealed that millions more animals are killed every year in German labs that previously admitted. The Green party has accused officials of sugarcoating statistics. 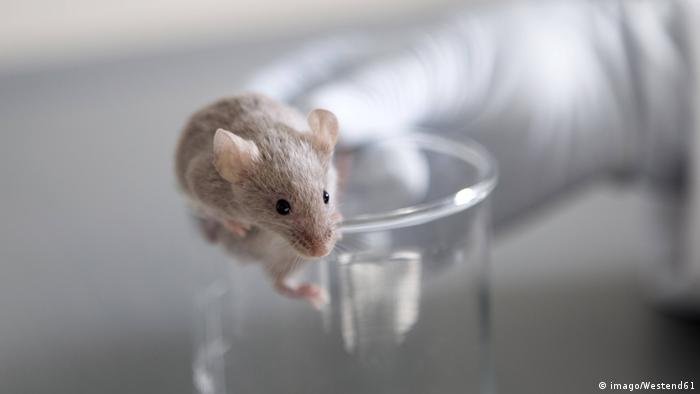 Millions of animals are bred for research and experimentation every year in Germany and then killed without being utilized, according to a new government report released on Thursday. The Federal Ministry of Agriculture estimated that 3.9 million animals died in this way in Germany in 2017, and 12.6 million across the entire European Union.

The data was released after an official parliamentary request from the Green party and shared with German daily Neue Osnabrücker Zeitung.

Renate Künast, head of animal welfare policy for the Greens, accused the government of Chancellor Angela Merkel of trying to "sugarcoat" its statistics by previously only reporting the number of animals that were actually used in experiments. Previously, the Ministry of Agriculture had said that 2.8 million research animals died in 2017.

"So for every animal that appears in the national statistics," Künast said, in reality, "one or two more are actually killed."

Animals bred for research are usually culled because they do not possess the required characteristics the scientists are looking for.

Some 50% of these animals are used for basic research experiments, 27% for testing of new medicines, and 15% in relation to specific diseases.

Animal experimentation in the cosmetic industry has been banned in Germany since 1998 and EU-wide since 2004.

There has been an unexplained spike in deaths in Germany's blue tit bird population. One NGO is now advising "social distancing" for birds. (21.04.2020)