More than 420 million children live in conflict zones, according to a new study. Humanitarian groups have called on countries to do more to preserve childhood, including providing assistance and much-needed funds. 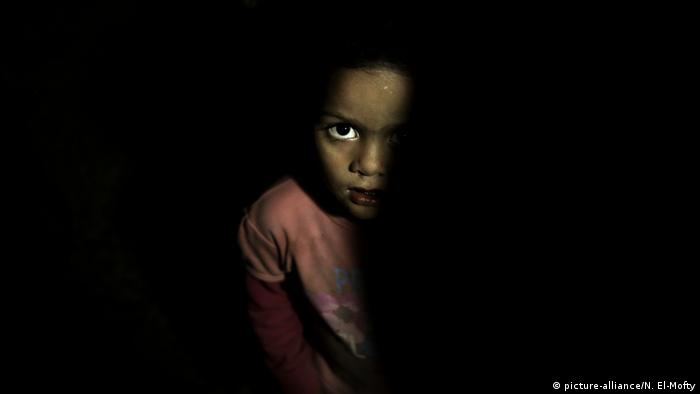 Save the Children on Tuesday said 24 million children are in need of psychological assistance due to trauma sustained from conflicts.

NGOs are pushing governments to do more to safeguard childhood as the number of children living in conflict zones hits 420 million around the world.

Susanna Krüger, chairwoman of Save the Children in Germany, said:

Which countries are worst affected?

The report highlighted the plight of children in Yemen and South Sudan, along with Myanmar's Rohingya, among others.

What can states do to protect children?

Save the Children has put forward several recommendations, including "upholding standards of conduct in conflict" and "holding perpetrators of violations to account."

In concrete terms, it means implementing a "straight 18" rule for recruiting youth into armed forces and ensuring displaced children have access to quality education within months.

Save the Children and other NGOs are hoping to build pressure ahead of the UN General Assembly later this month.

Russia claimed the move was a "goodwill gesture" to allow the export of Ukrainian agricultural products. Meanwhile, fighting intensified in Lysychansk, in the Donbas region. DW has the latest.

At least eight people have been killed in an explosion at a shopping center in Kyiv. Meanwhile, the Pentagon has accused Russian forces of committing war crimes in Ukraine.