The US first lady has had surgery at a hospital in Washington DC to treat what aides called a "benign" kidney condition. She is expected to remain hospitalized for the rest of the week. 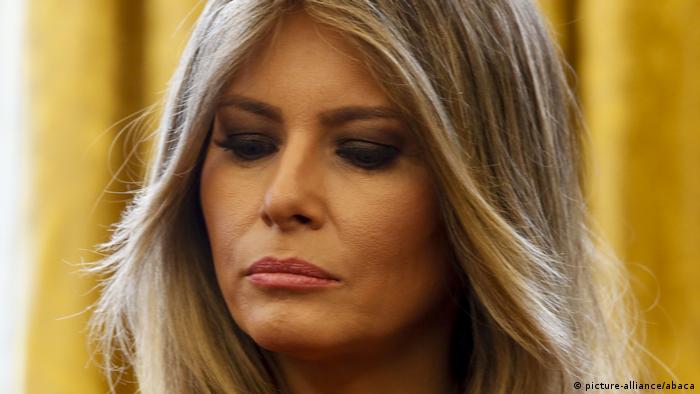 US first lady Melania Trump has had a "long-planned" hospital procedure to treat a benign kidney condition, the White House has said in a statement.

The minimally invasive procedure is often used to block the flow of blood to a tumor or an abnormal area of tissue.

"The procedure was successful and there were no complications," the White House statement said. 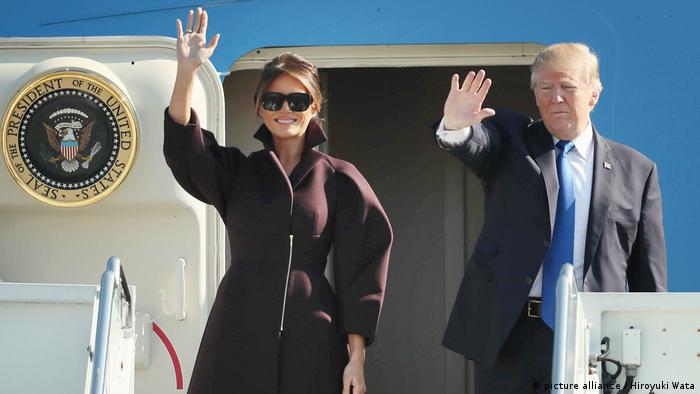 According to Elizabeth Kavaler, a urologist at Lenox Hill Hospital in New York, the first lady may have a common, benign tumor of the kidney called an angiomyolipoma, or AML.

Melania, the Slovenian-born wife of US President Donald Trump, is expected to remain in hospital for the rest of the week.

Following the procedure, President Trump spoke with doctors, and later traveled by his Marine One helicopter to the hospital to visit his wife.

"Heading over to Walter Reed Medical Center to see our great First Lady, Melania. Successful procedure, she is in good spirits. Thank you to all of the well-wishers!" he tweeted.

Melania is Trump's third wife. She and the president have a son together, Barron, 12.

Her popularity rating is higher than her husband's, according to a CNN/SSRS poll published a week ago.

Fifty-seven percent of Americans have a favorable opinion of the first lady, while President Trump's approval rating is often 50 percent or less.

Earlier this month, the first lady unveiled the initiative she plans to focus on during her time at the White House  the "Be Best" awareness campaign aimed at helping children.