Diego Maradona's doctor is being investigated for involuntary manslaughter in connection with the soccer legend's death. Witnesses had reportedly seen a struggle between Maradona and his physician. 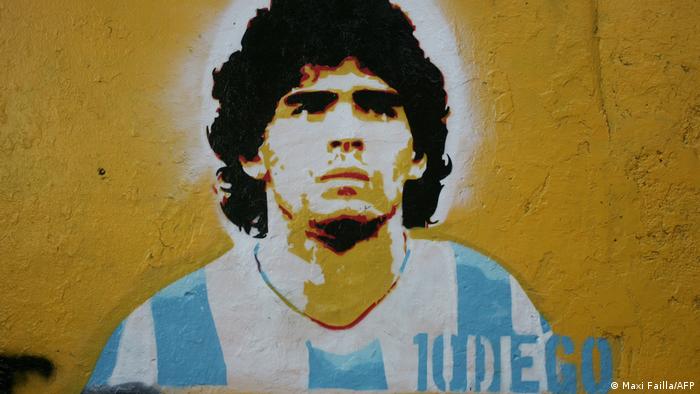 The raid came after witnesses reportedly told investigators they had seen a fight between Maradona and his 39-year-old personal physician, which allegedly included a shove.

The daily La Nacion newspaper cited a source as saying the searches were ordered as part of an investigation into "culpable homicide." 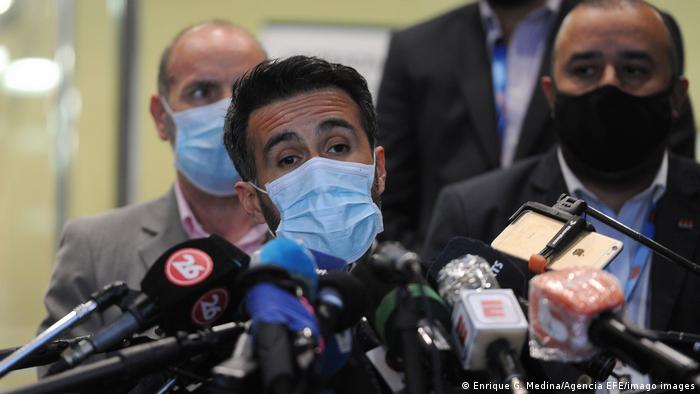 Court investigators have been taking declarations from Maradona's relatives, according to prosecutors overseeing the probe into the medical attention, the former Barcelona and Napoli forward received prior to his death.

Luque gave an emotional response to the suspicions in a televised news conference, saying through tears: "You want to know what I am responsible for? For having loved him, for having taken care of him, for having extended his life, for having improved it to the end."

Maradona's personal doctor said that he had done "everything he could, up to the impossible" to save his "friend."

He also pointed to the fact that there should have been a defibrillator inside the soccer star's house as well as an ambulance parked outside, but that neither of those failures was up to him.

Luque declared his willingness to spontaneously give testimony in front of a judge even if he wasn't called in by investigators.

Argentina is coming out of three days of national mourning following the death of the football legend.

Maradona died after suffering from a heart attack at his home in the outskirts of Buenos Aires on Wednesday.

On November 11, Luque allowed Maradona to leave hospital eight days after undergoing brain surgery. At the time, the doctor published a photo of himself and his famous patient on Instagram, showing Maradona with a bandage on his head.

La Nacion reported that investigators were seeking to establish to what extent he was responsible for Maradona's care, and how often he went to check on his patient.

Luque was not at Maradona's home at the time of his death, but he did place a call to emergency services. Local media outlet Opinion Frontal has released an audio clip of that recording, in which Luque is heard calling an ambulance.

Maradona was initially hospitalized because of a blood clot in his brain. He suffered from serious health problems for many years, including multiple heart attacks, hepatitis and a gastric bypass due to his issues with his weight.