Language takes center stage in the six novels selected for Britain's most prestigious literary award, now in its 50th year. The shortlisted works tell diverse stories, from a slave escape in Barbados to post-war PTSD. 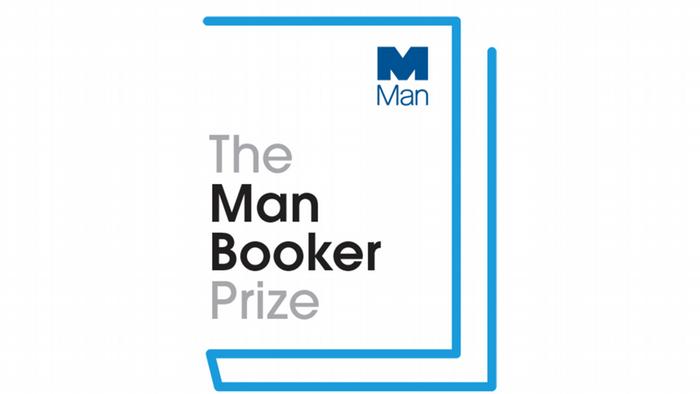 "All of our six finalists are miracles of stylistic invention. In each of them the language takes center stage. And yet in every other respect they are remarkably diverse, exploring a multitude of subjects ranging across space and time," said Kwame Anthony Appiah, the chair of this 2018 jury.

Milkman, by Northern Irish author Anna Burns, is described as "a tale of gossip and hearsay, silence and deliberate deafness. It is the story of inaction with enormous consequences."

Canadian author Esi Edugyan had already been shortlisted for the Man Booker Prize with her 2011 novel Half Blood Blues. Her latest novel, Washington Black, tells the story of an 18-year-old freeman recalling his escape as a slave from a sugar plantation in Barbados in the 1820s.

The jury summed up Everything Under, by British author Daisy Johnson, with one word: "fluidity." The novel, "set in a world of waterways," deals with the flows of gender and memory. The 27-year-old novelist is the youngest author ever to have made the shortlist. 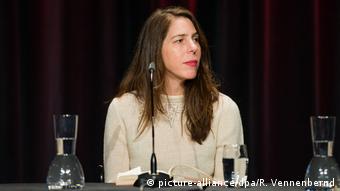 Rachel Kushner at the Lit.Cologne festival in 2015

American novelist Rachel Kushner was twice finalist for the US National Book Award. Her novel The Mars Room is described as "a heartbreaking exploration of lives at the margins of society," said jury head Kwame Anthony Appiah.

Award-winning US author Richard Powers was selected for his novel "about trees and people who understand them." The Overstory is "the eco-epic of the year and perhaps the decade," said one of the panel's judges, Leanne Shapton.

The Long Take by Scottish author Robin Robertson tells the story of a  World War II veteran with post-traumatic stress disorder. The judges described the work as "a genre-defying novel," showing "the ravages of capitalism as a continuation of war-time violence." It is the first novel in verse, with photographs, to be in the run for the award.

The Man Booker Prize is open to writers of any nationality writing in English and published in the UK and Ireland.

Last year's winner, US author George Saunders, saw sales of his novel Lincoln in the Bardo increase by 1,227 percent the week after the winner was announced.

Previous winners of the prize that was launched in 1969 also include Salman Rushdie, Yann Martel, Margaret Atwood, Michael Ondaatje and Kazuo Ishiguro.

The 2018 Man Booker winner will be announced on October 16 in London.

Historical fiction takes the spotlight in the six titles selected out of 165 entries this year. Here are the books vying for the top prize. (11.09.2018)