Authors Haruki Murakami, Kim Thúy, Maryse Condé and Neil Gaiman have been nominated for an alternative Nobel Prize in Literature established by a group called the New Academy, following a sex assault-related scandal. 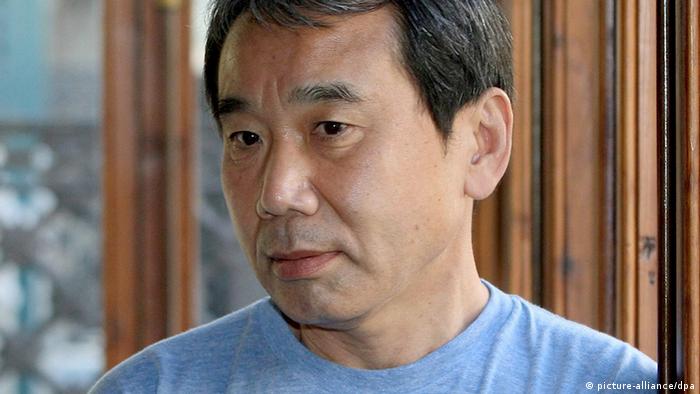 "She has described how colonialism has changed the world and how those affected take back their heritage," said the New Academy of Maryse Condé, who was born in Guadeloupe in 1937 and is one the Caribbean's most outstanding voices. Desirada, Segu, Crossing the Mangrove and Who Slashed Celanire's Throat? are just a few titles in her oeuvre of over 20 novels.

Japanese author Haruki Murakami has often been named as a potential Nobel Prize candidate. His work, which includes titles such as Norwegian Wood, The Wind-Up Bird Chronicle, Kafka on the Shore and IQ84, "fuses pop culture with a fierce magic realism," said the New Academy.

Born in Vietnam, Kim Thúy left the country with her family at the age of 10, as did a huge wave Vietnamese boat people to flee the communist regime following the end of the Vietnam War in 1975. She grew up in Canada. In her "short and elegant stories about being a refugee and an immigrant," which include Ru, Man and Vi, the author paints "the colors of Vietnam and the scents and flavors too, as well as the perils of exile and search for identity," according to the New Academy.

Now based in the US, British screen writer Neil Gaiman is also the author of the graphic novel series The Sandman — a best-selling work whose "huge success [was] only outranked by Superman and Batman in sold copies," the academy pointed out — as well as the novels Stardust, American Gods, Coraline and The Graveyard Book. He's considered "a true superstar in the fantasy community," the academy added.

About the New Academy

Founded and supported by a large group of people from different fields and backgrounds in Sweden, the New Academy aims to serve as "a reminder that literature should be associated with democracy, openness, empathy and respect."

Sweden's librarians were invited to submit authors' names for the prize. A worldwide voting process then took place, narrowing the fiel of 47 nominees to four finalists.

Following the usual time frame of the Swedish Academy, the winner will be announced on October 12 and presented at a formal event on December 9 2018. The New Academy will be dissolved in December.

Most popular writers on Twitter: Shift Ranking of February 5