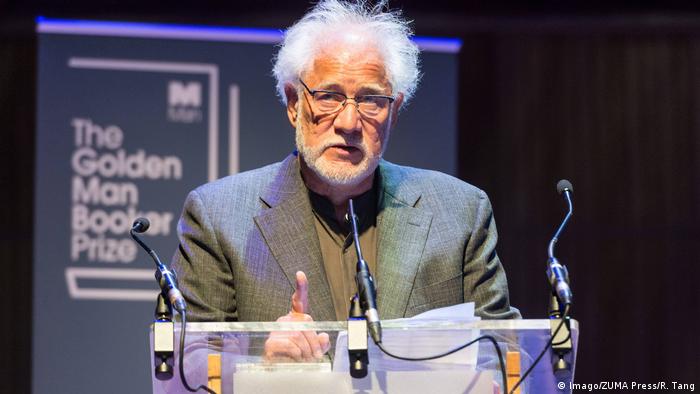 A work exploring the contemporary "fake news" phenomenon is the first graphic novel longlisted for the annual Man Booker Prize for fiction. Nick Drnaso's Sabrina is being promoted by the publisher as "a landmark graphic novel about a missing woman, a viral video and the horrors of fake news."

Chosen from 171 submissions, the longlisted books also include Warlight by Canadian Michael Ondaatje (pictured above), who earlier this month was awarded a Golden Man Booker for the best work of fiction from 50 years of the prize for his celebrated work, The English Patient.

"Some of those we have chosen for this longlist feel urgent and topical, others might have been admired and enjoyed in any year," said Kwame Anthony Appiah, the chair of the judges.

"All of these books - which take in slavery, ecology, missing persons, inner-city violence, young love, prisons, trauma, race — capture something about a world on the brink," Appiah said.

American author George Saunders took home the prize in 2017 for Lincoln in the Bardo. 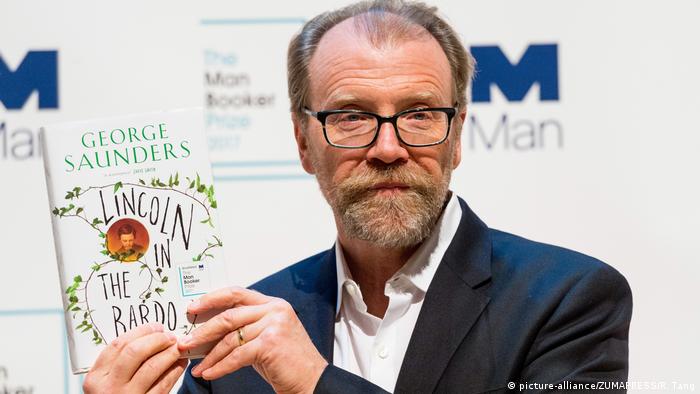 Capturing a "world on the brink"

Written by a 29-year-old Chicago-based cartoonist and illustrator, Sabrina signifies the broadening scope of the literary fiction genre.

"Given the changing shape of fiction, it was only a matter of time before a graphic novel was included on the Man Booker longlist," said the judges, who also praised Drnaso's ability "to express an idea about what's invisible — an idea about uncertainty, and the different kinds of holes that missing people leave in our lives."

The six finalists will be announced on September 20, with the winner to be awarded on October 16 at a black-tie dinner at London's Guildhall.

The public has been invited to vote on which of the five prize-winning novels is the best of all time. A panel of judges have selected one book from each decade of the prize's existence. (26.05.2018)

With story settings ranging from the Parisian music scene to the invaded streets of Baghdad, the international edition of the prestigious British literary prize shortlists diverse titles all published independently. (13.04.2018)