Some 30,000 people in Mali's capital Bamako have protested government inaction towards escalating ethnic violence. It came after the massacre of 160 people in Ogossagou, a village of the Muslim Fulani ethnic group. 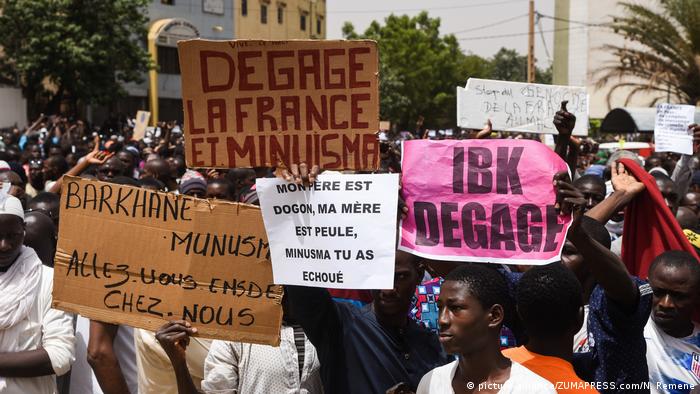 Tens of thousands of protesters marched in Mali's capital Bamako on Friday, to protest what they described as President Ibrahim Boubacar Keita's failure to stop a surge of violence in the center of the country.

Protesters shouted anti-Keita slogans, including "IBK get out" as they attended the march that was called by Muslim religious leaders, organizations representing the Fulani herding community, opposition parties and civil society groups.

Fulani associations last week twice called, and then postponed, demonstrations in Bamako to condemn the killing of around 160 people in the Ogossagou, a village belonging to the Muslim Fulani ethnic group of herders in the Mopti region, on March 23.

'Revenge not the solution'

"My Fulani brothers, revenge is not the solution; my Dogon brothers, you must lay down your weapons," influential imam Mahmoud Dicko, who presides over the Islamic High Council (IHC), told the crowd of protesters on Friday.

The rally was largely peaceful, but police later dispersed the demonstrators with tear gas when the protest began to move towards Prime Minister Soumeylou Boubeye Maiga's home, and some protesters began burning tyres and throwing stones at officers. 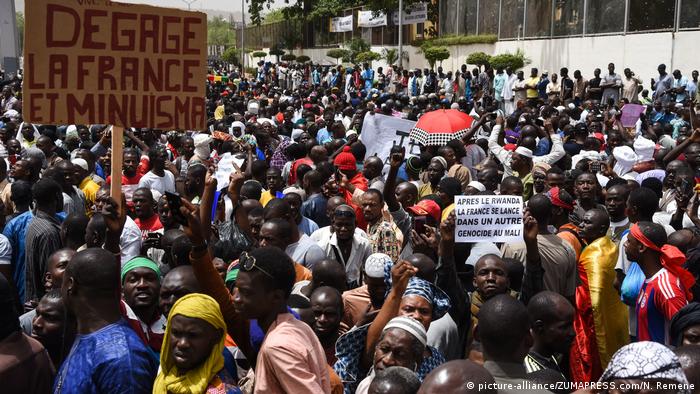 The UN rights office had said at least 153 people were killed and 73 injured in the March attack in Ogossagou and local officials and security sources later said the death toll had climbed to the 160 figure.

The massacre is alleged to have been carried out by members of the Dogon ethnic group — a hunting and farming community with a long history of tension with the nomadic Fulani over access to land.

Keita responded to the attack on the Fulanis by disbanding an anti-jihadist vigilante group, whose fighters are suspected of being behind the massacre. 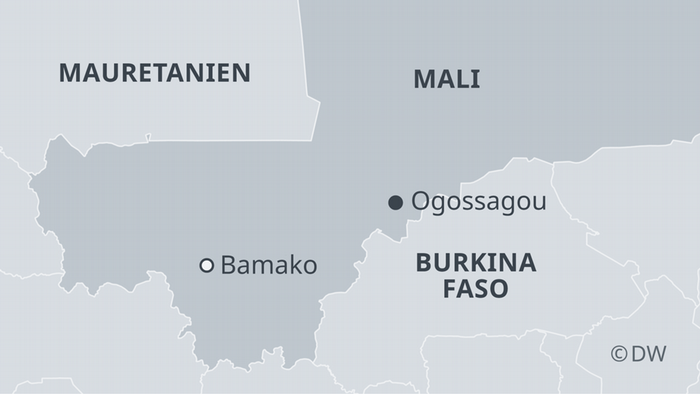 Six years after French forces intervened to stop a jihadist advance from Mali's desert north, violence in the country has spread across the Sahel, an arid region between the Sahara desert and Africa's savannas, to neighbouring Burkina Faso and Niger.

More than 200 people have been killed by anti-jihadist self-defense groups in Mali since the start of this year, according to the UN, which has sent human rights experts to investigate the March attack.

On Thursday, a UN official said Mali was in dire need of humanitarian aid, with more than 3 million people requiring food and basic assistance.

The German army has about 1,100 troops contributing to the 15,000-strong UN Mali peacekeeping mission, known as MINUSMA.

A pre-dawn attack on ethnic villages in central Mali left 134 victims dead and 55 injured, including pregnant women, children and the elderly. Violence has spread down from the north. (24.03.2019)