A pre-dawn attack on ethnic villages in central Mali left 134 victims dead and 55 injured, including pregnant women, children and the elderly. Violence has spread down from the north. 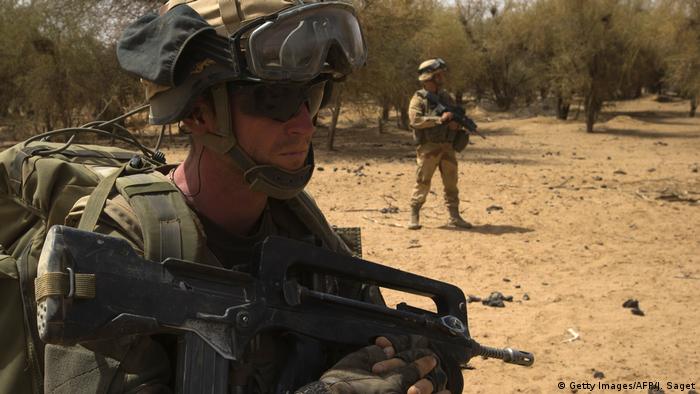 A deadly raid on the mainly-Muslim Peulh-Fulani villages of Ogossagou and Welingara in central Mali on Saturday shocked a population already targeted by attacks and reprisals.

Militants from an ethnic-Dogon group known as Dan Na Ambassagou have been blamed for scores of attacks over the past year, including  Saturday's attack. 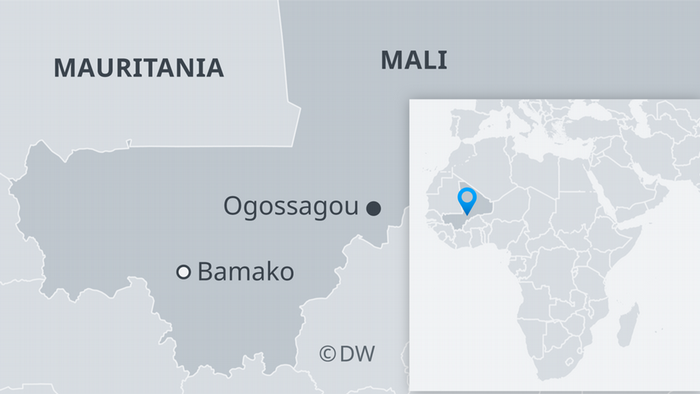 The village of Ogossagou was attacked in a dawn raid

The assaults came less than a week after an al Qaida affiliate in central Mali claimed responsibility for an attack on an army post which left 23 Malian soldiers dead.

Prime Minister Soumeylou Boubeye Maiga said that the ethnic-Dogon Dan Nan Ambassagou group had been dissolved, and told to hand over their weapons. Maiga said: "The protection of the population will remain the monopoly of the state."

Last December, Human Rights Watch warned that "militia killings of civilians in central and northern Mali are spiraling out of control." 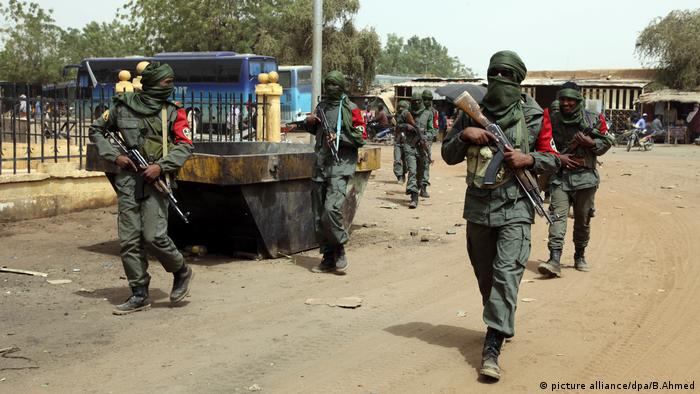 A French-led military operation in northern Mali in 2013 moved Islamist extremists out of urban centers, forcing the militants out to rural areas. They regrouped and began launching attacks against the Malian, French and UN forces.

The fighters moved into central Mali, exacerbating existing tensions between the Dogon and Peulh-Fulani groups.

UN condemns and calls for peace

The attacks on Saturday were strongly condemned by the United Nations. A delegation of the UN Security Council arrived in Mali on Friday for talks with authorities about progress on the peace process.

UN Security Council President Francois Delattre said in Bamako after the killings: "We naturally condemn in the strongest terms this unspeakable attack."

In June 2015, Mali's government signed a peace agreement with some armed groups but jihadists continue to move, especially in areas where there is no law enforcement. Delattre said: "The message that has emerged is a call for accelerated implementation of the peace agreement and reconciliation. The path to peace requires true reconciliation," he added.

The UN Children's Fund said "Malian children are paying a heavy price for the intensification of violence."

German Bundeswehr troops are stationed in the northeastern city of Gao as part of the United Nation's MINUSMA peacekeeping force.

The UN peacekeeping mission in Mali is its deadliest. The Canadian deployment is expected to help relieve German helicopters scheduled to depart from Mali this summer. (19.03.2018)