Mali's main separatist Tuareg rebel group has failed to sign a peace accord agreed upon by the government and other armed groups. The boycott is dimming hopes of attaining stability in the West African country. 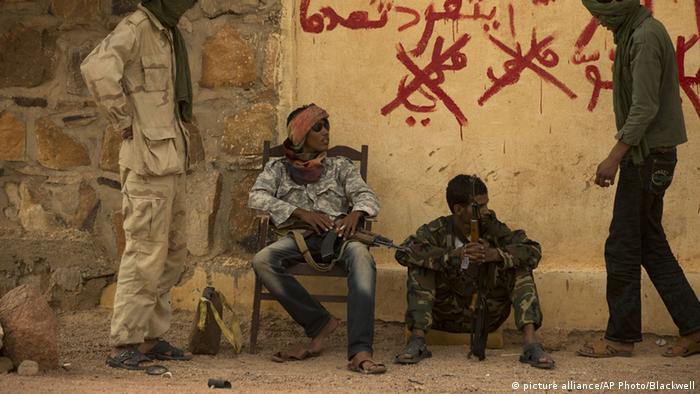 Three groups in the coalition, including the Tuareg-dominated National Movement for the Liberation of Azawad, however, did not.

Ahead of the peace deal signing on Friday, the Reuters news agency also reported demonstrators marching against the accord, with some also hurling stones at United Nations (UN) peacekeepers.

The separatist rebels’ failure to sign the peace accord leaves questions on the likelihood of bringing security to the country after years of chaos and violence.18445002

Doubts over the signing of the peace accord have risen in recent weeks. More than 40 people have been killed since April 27, when a pro-government armed group took over the Tuareg town of Menaka - reigniting attacks by the Tuareg rebels and coalition separatists.

Some factions of traditionally nomadic Tuaregs - who want greater autonomy for the country's northern region - have risen up against the central government in Mali several times since the country's independence from France in 1960.

The most recent uprising in 2012 enabled jihadists to seize half of Mali, prompting a French military intervention in 2013. A peace accord signed in the same year has been repeatedly violated. Another ceasefire reached in 2014.