After a year of terror attacks, both governments have stopped public gatherings and boosted police powers. The restrictions will last over Christmas, during the Prophet Muhammad's birthday and into the New Year. 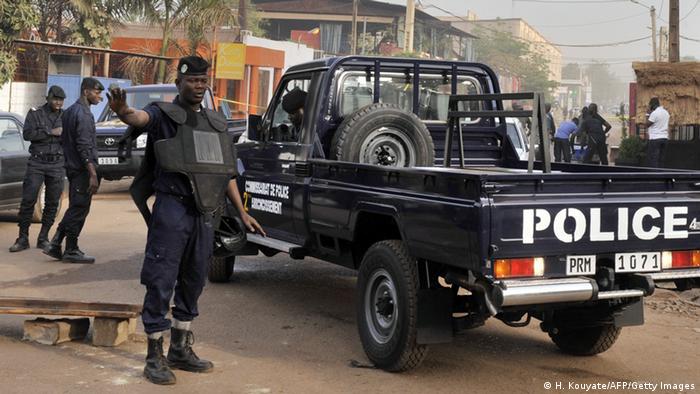 Mali's government announced a state of emergency on Tuesday as its neighbor to the north, Tunisia, extended emergency powers for a further two months.

The two countries have been rocked by terror attacks in 2015 which have left more than a hundred people dead and authorities on edge.

Mali's state of emergency, which will last for 10 days, follows the November 20 siege at the Radisson Blu Hotel in Bamako, where at least 20 people were killed.

It's the second 10-day state of emergency declared in a month, and comes as Malians prepare to celebrate Christmas and the birth of the Prophet Muhammad, which usually includes gathering in the streets.

Mali is also reeling from the advance of Islamist extremists, who took advantage of a power vacuum in 2012 to seize large parts of the north of the country.

Despite a French-led military operation to counter their advance, the militants still carry out regular attacks throughout the country. 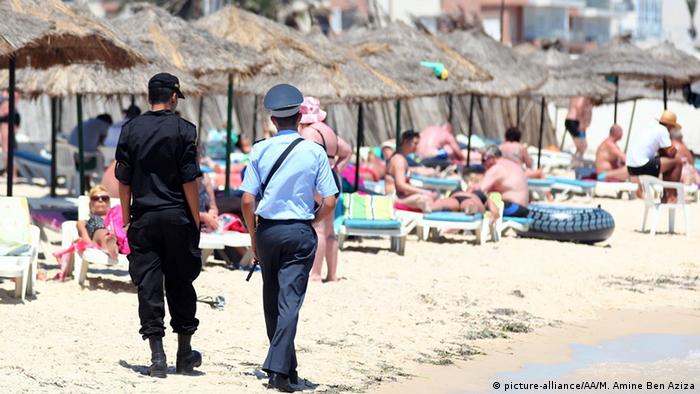 Meanwhile, the government of Tunisia - which has seen three major terror attacks this year by suspected "Islamic State" (IS) fighters - has extended its 30-day emergency powers for a further two months.

A curfew in the capital Tunis, has been imposed and the border with Libya, where investigators believe the attacks were planned, has been sealed.

In total, 75 people - most of them foreign tourists - were killed in attacks on a Tunis museum in March, a Sousse beach resort and hotel in June and a presidential guard bus in the capital last month.

President Beji Caid Essebsi has "decided on an extension of the state of emergency over all the territory" of the country "until February 21, 2016", a presidential statement declared on Tuesday.

Tunisia's emergency powers also give authorities permission to prohibit strikes and meetings that might stoke unrest, as well as to close entertainment venues and bars and to censor the press.