The Malaysian leader has proposed a gold-pegged common trading currency for East Asia. Experts say returning to the gold standard is easier said than done, especially when the motive is more political than economic. 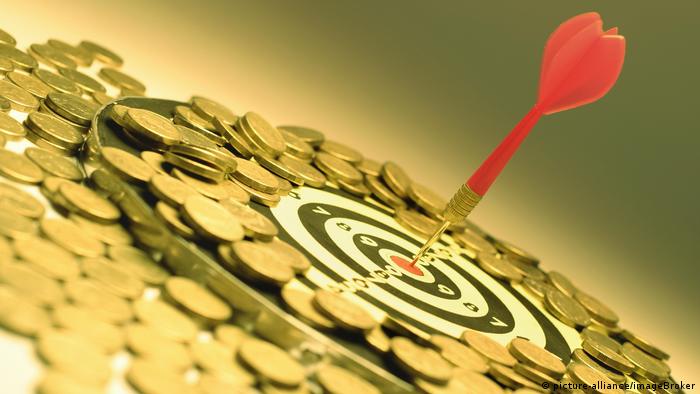 Malaysian Prime Minister Mahathir Mohamad has suggested that East Asia should consider a common trading currency backed by gold, saying the current foreign exchange system tied to the US dollar was prone to manipulation.

The Malaysian leader said the currency could be used for regional trade and would not be used for domestic transactions.

"In the Far East if you want to come together, we should start with a common trading currency, not to be used locally but for the purpose of settling of trade," Mahathir said at the Future of Asia conference in Tokyo.

"At the moment we have to depend upon the US dollar but the US dollar is also not stable. So the currency that we propose should be based on gold because gold is much more stable," he said.

Read more: US dollar on its way out as world's lead currency?

Ash points out that given Malaysia's stable economy, there is no urgent economic reason to try and boost confidence in the Malaysian currency, nor other East Asian currencies. 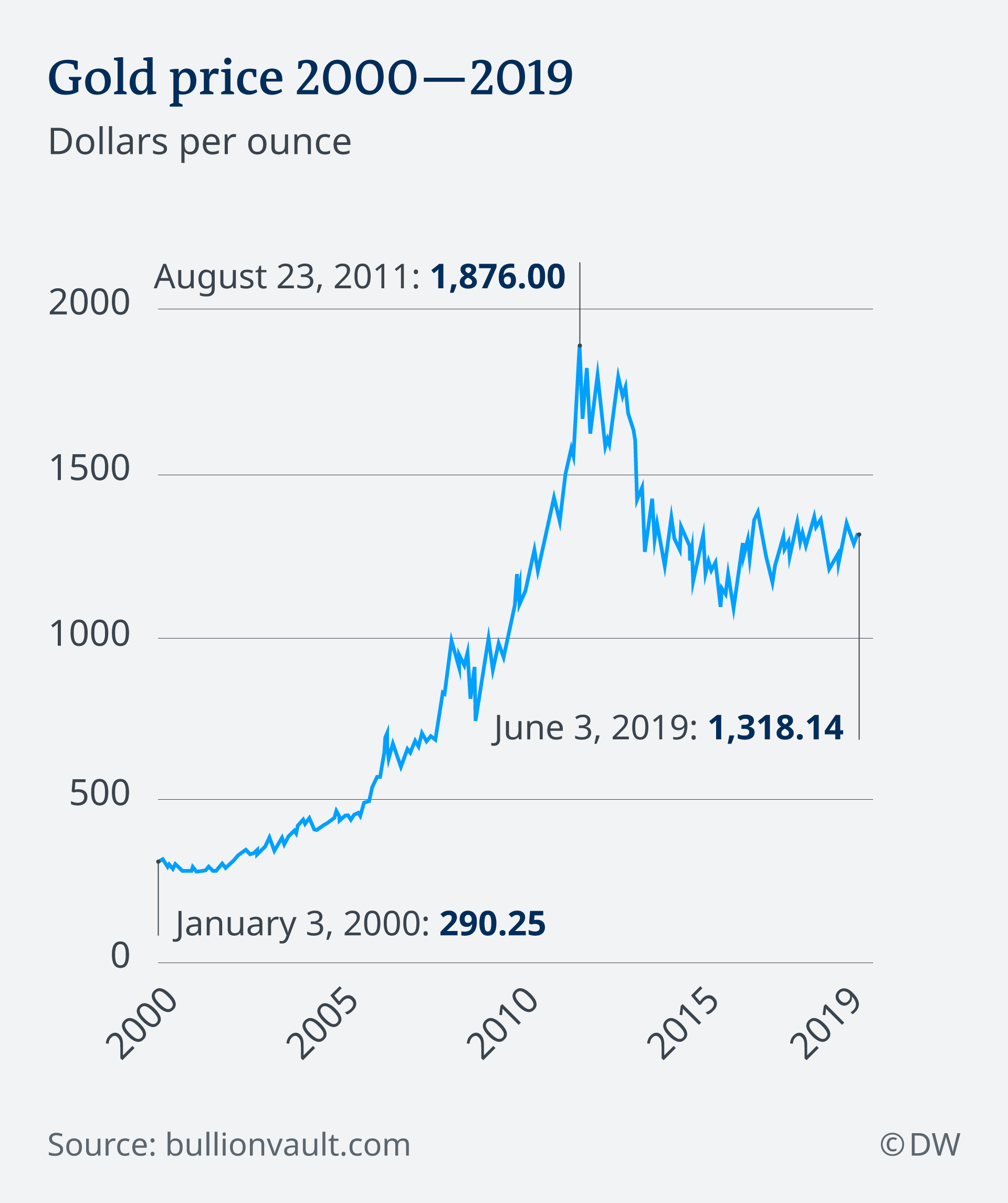 It's not the first time that Mahathir, a known critic of the existing currency exchange system, has advocated a role for gold in the payment system.

During his previous 22-year term as prime minister, he mooted the idea of some kind of gold-backing for the ringgit, the Malaysian currency. He even endorsed the reintroduction of gold coins — a suggestion that resulted in the issue of a new gold coin in the Malaysian state of Kelantan in 2006, modelled on the traditional gold dinar widely used in Islamic world for several centuries.

"The idea of independently floating fiat currencies is not as popular in Asia as it is in the US," author and economist Nathan Lewis told DW. "Asian countries are not as fascinated by the idea of managing the domestic macroeconomy through currency distortion. They tend to follow the idea of a currency that is stable, predictable, neutral and free of human influence, as a foundation for commerce."

Mahathir's latest idea is not much different from the gold standard established at Bretton Woods in 1944 under which all currencies were linked to the dollar and the dollar was linked to gold. The gold-pegged system ended in 1971 when then US President Richard Nixon severed the link between the dollar to protect America's shrinking gold reserves.

US President Donald Trump praised gold standard on his campaign trail in 2016.

"Bringing back the gold standard would be very hard to do, but boy, would it be wonderful," he said back then.

Despite the US's enormous debt and its president's utter disregard for international conventions and norms, the dollar has maintained its status as the preferred repository for world savings. More than half of global currency reserves and trade is in dollar.

The dollar's potency has helped amplify the impact of trade sanctions slapped by President Trump on countries such as Iran and Venezuela. The European Union and countries such as China have been advocating an alternative reserve currency system for years but finding a replacement to dollar has not been easy.

The euro — which makes up 20% of total reserves  remains the dollar's most formidable challenger. But it has been bogged down by stability concerns and a series of crises within the 19-member eurozone.

Experts say a gold-pegged common currency in East Asia would help the region break away from the dollar's dominance.

"Look at other nations hoarding gold or using it to raise finance — Russia or Venezuela today, previously Gaddafi's Libya. These countries face sanctions or attack by the US," Ash said. "Moving to gold is a way of moving outside Washington's influence because you fear it will dislike your policies and act against you."

Still the reach and power of the dollar makes a worldwide return to the gold standard a difficult proposition. It would also not be easy for Western central banks, which have kept interest rates low to stave off recession and boost growth, to reverse course and maintain the kind of strong interest rates needed to support a promise to redeem currency for gold.

Even implementing it across East Asia, as suggested by Mahathir, could be challenging.

"It is less clear if the rest of the region would share his (Mahathir's) thinking," Shankaran Nambiar, a senior research fellow at the Malaysian Institute of Economic Research, told DW. "Although the US might be a superpower on the decline, it is still a superpower to reckon with."

Germany’s foreign minister has reiterated calls for the EU to free itself from dependence on the US and adopting its own international payments channel is one way of doing that. But is he barking up the wrong money tree? (27.08.2018)

The end of banking as we know it?