It's tempting to blame the West for all of Africa's problems. But it's an all too common tactic used by so-called benevolent dictators trying to cover their autocratic tendencies, says DW's Abu-Bakarr Jalloh. 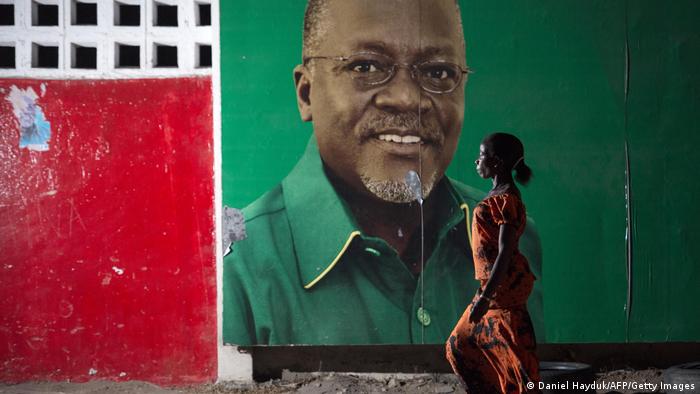 If I were writing this in Tanzania, I would quickly find myself in jail. Or vanish without a trace. Many African journalists like myself who have attempted to voice strong criticisms against their leaders are either sitting in a prison cell, are subjected to torture, or are never seen or heard from again.

But Africans often lose sight of this. Instead, they focus on the physical achievements of their politicians, like how many new roads and bridges, fancy sports stadiums and massive state buildings are constructed during their time in power — usually with the help of massive loans.

The late Tanzanian President John Magufuli was nicknamed "The Bulldozer" for his sweeping policies to curb corruption and government overspending. He brought significant changes to the governance system — and he built plenty of roads and bridges.

But during his six-year reign, Tanzania was transformed from a country where free speech was tolerated, to one where even mentioning Magufuli's name without putting a positive spin on it could rile the suspicion of the authorities. 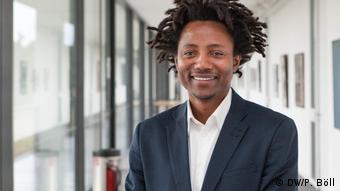 But of course that's just the Western media talking — at least that's what many African leaders cry each time they are branded a tyrant while they build their white elephant infrastructure projects and showcase them as their big vision for a better nation.

These leaders have something in common: They are all men, who enjoy being at the helm of power. Their tactics are very similar — from shutting down critical media outlets to silencing strong opposition voices. Any voice of disapproval is deemed a product of Western propaganda.

Don't get me wrong — I am not denying Western countries do not have their own agenda in Africa. Historically, Europeans enslaved Africans and forced them to fight in their wars. And right now, the Global North is busy creating unfavorable market policies to cheaply extract Africa's raw materials and sell them back at inflated prices.

But this argument is also being used to distract Africans from their leaders' real intentions. If this continues, Africa is heading further into dangerous territory. It has been argued that Africa needs strong leaders who will push for rapid development — hence the term benevolent dictator.

Unfortunately, we already know what happens when this goes wrong. Many African rulers in the 1980s, driven by greed and a lust for power, crossed over into autocrat territory and bankrolled their lavish lifestyles with their countries' coffers. Instead of economic prosperity, Africa fell deeper into the hands of despotic regimes like Uganda under Idi Amin and Sierra Leone under Siaka Stevens. 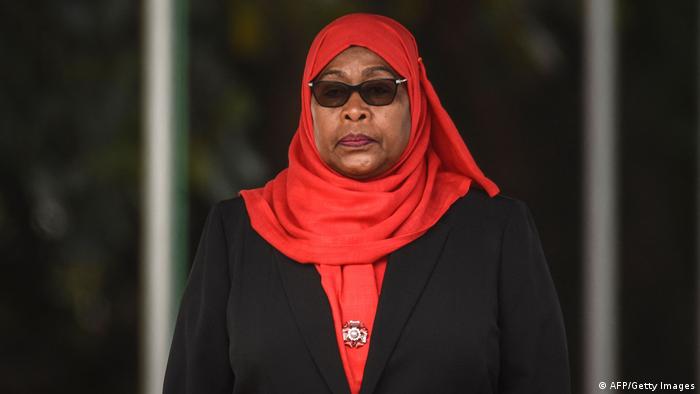 While Magufuli is still beloved by many, others loath him for putting his critics behind bars. Several journalists and opposition politicians were shot in broad daylight during his tenure as president. Investigations into these killings were neither carried out nor condemned by Magufuli. Like many dictators before him, Magufuli peddled the illusion of development and progress that could easily disappear once he's gone.

Tanzania's future is now in the hands of its new leader, Samia Suluhu Hassan. She has the option of fostering an inclusive Tanzania by opening its civic space to future leaders, or a closed Tanzania, which remains willfully ignorant to new ideas.

Whichever position she takes, one thing is certain: No country prospers in the long-term under just one leader. Sustainable development only occurs when leaders invest in human capital and protect freedom of speech.

Africa can continue to blame the West for its troubles as much as it likes. But these problems won't go away without some well-overdue self-reflection.

Samia Suluhu Hassan has been sworn in as Tanzania's first female president following the death of John Magufuli. The former vice president may cut a different leadership figure than her predecessor.

Tributes to Magufuli pour in from across Africa

France to offer Channel migrant deal to UK 17m ago

Coronavirus digest: Biden says omicron no 'cause for panic' 57m ago