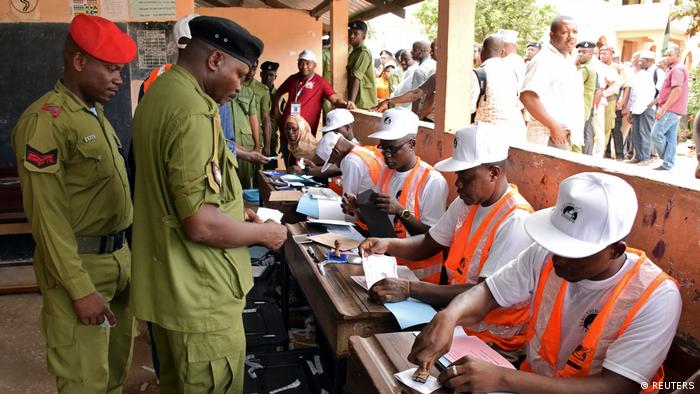 Voting irregularities have deeply unsettled Tanzanians. Some are already saying the election has been rigged, while several opposition leaders are calling for their supporters to demonstrate and demand justice through peaceful means.

Do we really need to go onto the streets if election results are announced without being counted properly? I don't think so.

Instead, the political class should channel its energies to focus on a more pressing issue. The current law does not allow presidential results announced by the National Electoral Commission to be contested in court. Now more than ever it's time for political parties, civil society organizations and human rights activists to push for a constitutional amendment to remove this outdated legislation.

Tanzanians should remember they have a big responsibility and a long way to go as a nation after the election to protect peace at any cost. So the results should not be a cause of hostility and violence. Elections come and go, and at the end of the day there is only one winner, either from the ruling party or the opposition. 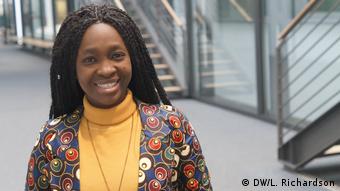 The outcome of the election must not divide Tanzanians, but help to unite them to build the nation for the coming five years. Now is the time to assess the shortcomings of the last elections and come up with a blueprint to correct them, hence allowing better preparation for the election in 2025.

The new government needs to focus on and implement development projects in all areas without any discrimination — regardless of which side people voted for. And it must create an environment in which all political parties feel secure and protected to carry out their work.

Read more: Tanzania elections: A choice between Magufuli and democracy?

State institutions should also resist any tendencies to play party politics and instead provide equal opportunities for all political parties and safeguard people's freedom to engage in political activities, without fear for reprisal.

A new electoral commission needed more than ever

The people of Tanzania have demonstrated their quest for democracy and the government would do well to heed their demand for the establishment of an Independent Electoral Commission which is capable of overseeing a free and fair election.

Tanzania's development requires peace and stability, values built on the principles of harmony, solidarity and reconciliation.
As the country's first president, Mwalimu Julius Kambarage Nyerere, once said, ''Democracy is not a bottle of Coca-Cola which can be imported, democracy is a process which is developed according to particular situations of any country.''

All citizens must realize that they have a responsibility to maintain and protect the peace that their country has enjoyed since it gained independence in 1961.

The election is not only about who wins. It's also about what comes next, and what it means to the people. So will the new government aim to repair its image? Is it prepared to give its diplomacy a facelift and revive democracy? What it does about these issues will provide a glimpse of where Tanzania is headed over the next five years.

Iraq: 11 villagers killed in 'IS' attack 1h ago

Poland plans to bolster military amid threats from Belarus, Russia 4h ago