Magdalene laundries an ′Irish kind of torture′ | Europe| News and current affairs from around the continent | DW | 09.02.2013

Around 30,000 women and girls experienced slave-like conditions in asylums called Magdalene laundries. The Irish government admitted complicity. DW talks to the co-founder of Justice for Magdalene, who's demanding more. 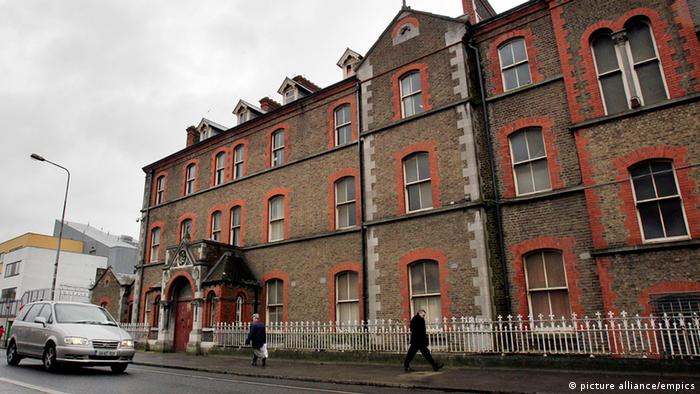 DW: How did Irish Prime Minister Enda Kenny respond when news broke about the laundries?

Claire McGettrick: A committee was tasked with establishing state involvement with the Magdalene laundries - and that has been proven, without question. But what the prime minister has done is read a series of statistics which, frankly, felt like it was a minimization of what had happened.

Why do you think he was reluctant to give an apology?

There are so few women. Probably less than 1,000 are still alive. It's no skin off his nose to not put this right immediately.

But the problem is this "floodgate situation," and that's really what they're afraid of. The fear is that orphanages and psychiatric institutions are all going to come forward, too. That's not a good reason to deny Magdalene survivors, or survivors of other institutions, what is due to them. 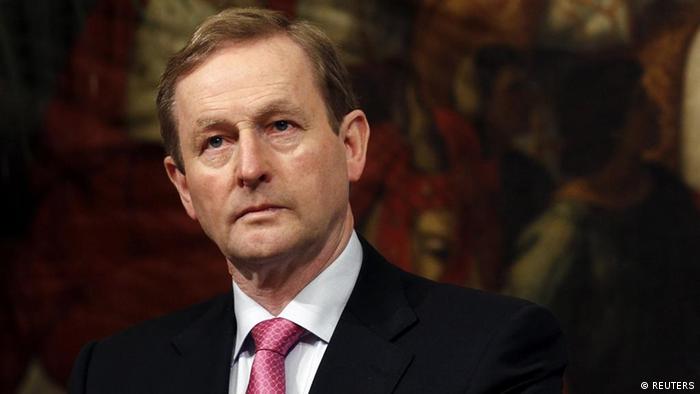 Enda Kenny has been Ireland's prime minister since 2011

So you're saying that similar conditions existed in psychiatric institutions as well?

I know from my work in adoption activism. I know that many biological mothers think [their children] were in Magdalene laundries. They mistakenly think so because their treatment in orphanages was so, so bad. A book by June Goulding, who was a midwife in a mother and baby home [where illegitimate mothers could raise children until adoptive parents were found] in Bessboro, Cork, describes the girls down on their hands and knees with scissors, having to cut a lawn as punishment.

But why were conditions so horrific in Ireland in all these institutions?

This is a very special Irish kind of torture. The laundries were originally set up under legislation that covered the UK and Ireland before independence. But it was after 1922 that things started to get worse. Post-1922, when the Irish state was formed, the tendency was to rely on the church to provide social services. In the case of the Magdalene laundries, the Irish state constantly denied that the state was complicit - until we fought to bring it to the table.

The Ireland of that time was very much in the grip of the Catholic Church. The point is, though, that the state let it happen.

So should compensation come from the church or the state?

It is the state's responsibility to recompense these women. The Catholic Church doesn't want to talk to organizations advocating for survivors. They have refused do so. If that door closes you have absolutely no way forward. You cannot break down a closed door to an organization like the Catholic Church.

However, there are mechanisms with which you can engage the state because it is our right as citizens to engage. And it is the state's responsibility as guardian of the people to enforce the law, to say, "No, this cannot happen in our country".

Is there a stigma is attached to these women?

A huge stigma. The women who are in contact with us are utterly terrified of the media, are terrified of being found out. For many of them, their families don't know, their husbands may not know.

[Enda Kenny] thinks the stigma is gone because the report said that the image of the "fallen woman" and the "prostitute" is now obliterated - which is fantastic. But he has prolonged that stigma. He's prolonged suffering, needlessly.

A report released in the first week of February found significant Irish state involvement in the "Magdalene laundries," asylums for orphaned, "wayward" or unmarried women and girls that were in operation between 1922 and 1996. Claire McGettrick is adopted and lives in Cavan, Ireland. She co-founded Justice for Magdalenes in 2003. An adoption rights activist for many years, she most recently co-founded the Adoption Rights Alliance.

Belarus is said to use rigorous measures to prevent workers from leaving state enterprises. It's become hard to quit a job. Trade unions are calling the new decree "a return to the Middle Ages." (17.01.2013)

The Vatican used to be able to count on Irish clergy to follow the rules. But now a group of Irish priests are openly questioning the Vatican's conservative approach to Catholicism, despite the threat of excommunication. (06.02.2013)