Macron's presidency: It's the economy, stupid!

Bill Clinton convinced voters with his simple message about jobs and job security. Now Emmanuel Macron, a pro-European centrist, has a new vision for businesses in France. What will he do for the economy? 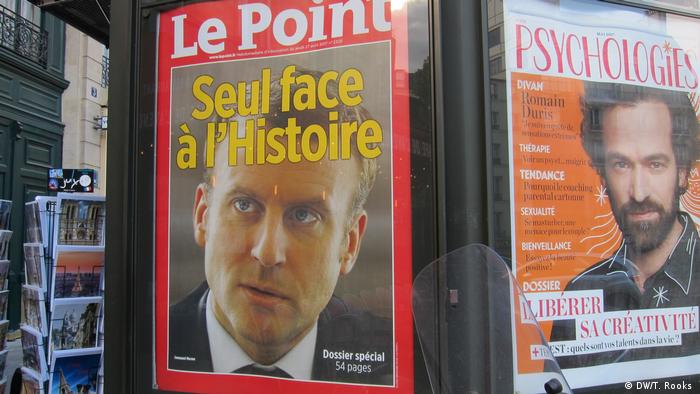 Though his manifesto lacks detail, during the campaign Macron promised to strengthen the euro, create a stronger bond within the European Union (EU) and generally reform France's economy.

To do this he would slash corporate taxes, simplify what he sees as job-killing labor laws and overhaul the complicated retirement system.

So far businesses are happy. "Macron's victory has been celebrated on the stock exchanges for two weeks now since the first round of voting," Thomas Altmann, a fund manager at QC Partners, told the news agency Reuters.

Though many of the ideas Macron has suggested seem like opposing concepts, perhaps this is just what France needs, and something no established party would dare to say. But what will Macron really do?

Macron has pledged to take on the fat French state. The French government spends more money than any other rich county as a percentage of GDP (gross domestic product). If he goes through with his plans, around 120,000 civil service jobs would be eliminated.

He would knock down the corporate tax rate to 25 percent from its current 33 percent, which would then be in line with other EU countries. On top of this Macron would slash public spending by 60 billion euros ($65.6 billion) over five years, while adding a 50-billion-euro stimulus package at the same time. 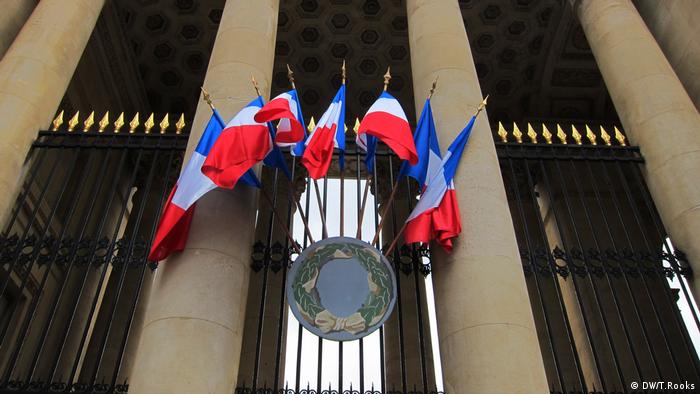 Though businesses in France have fought it for years, the 35-hour work week seems destined to stay.

He would also cut the yearly tax bill of individuals and companies to the tune of 20 billion euros. To make investing more attractive, he would cap the amount of tax due on capital gains. He would however keep the wealth tax in place though going forward financial assets would be exempt.

A future of unemployment?

Overall unemployment in France is around 10 percent. But more dramatically, unemployment is at 25 percent for those under 25. Businesses often blame this on strict and protective labor laws and France's famous 35-hour work week.

During his two-year stint as economy minister, under socialist President Francois Hollande, Macron tried and failed to pass a sweeping labor reform package. Though still a critic of the 35-hour work week, the former banker is facing uneasy unions, who are loath to give up this privilege.

He has now toned down his rhetoric and instead of changing working hours, he has suggested more flexibility on overtime, capping severance pay and investing in education and job training. Additionally following the German model, he wants to give French companies more leeway to be able to deal with unions directly, at company level, and not only on a national level.

Over the past year voters have been punishing elected officials for their international outlooks. Globalization has become a dirty word in much of the western world. Many blame free trade for the loss of jobs.

Macron on the other hand sees the EU as an opportunity. He has argued that an open economy supported through trade deals would boost competitiveness. He sees free trade as a goal worth striving for.

He has pledged to intensify the relationship with Germany and to generally work closer to integrate regulations. Within the EU he wants a shared fiscal policy, a joint finance minister and the finalization of the European banking union.

At the starting gate

It was only a little over a year ago that Macron founded the centrist movement he called "en Marche!" Suddenly he has been elected president, and at 39 will be the youngest leader of France since Napoleon. However, getting elected may have been the easy part.

As a political outsider he may find it hard to get things done. His first challenge will be to put together a legislative majority during parliamentary elections in June. After that he will face the biggest challenge of his life - bringing together a divided country while fixing the economy at the same time.