Pilots of Germany's flag carrier Lufthansa have announced that they will continue their strike on Saturday. Long distance flights and Lufthansa cargo planes will be affected. 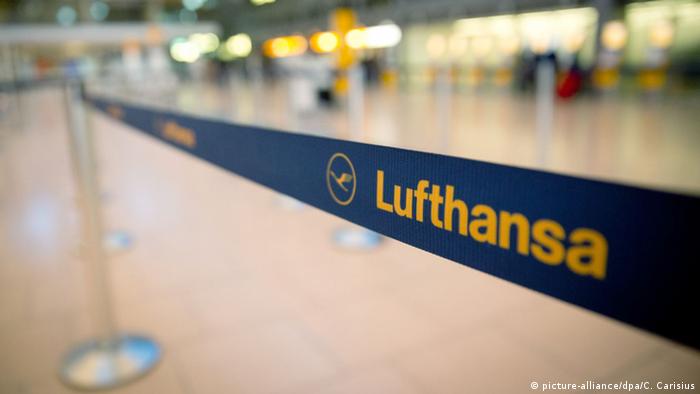 Pilot union Vereinigung Cockpit (VC) has announced that it will extend their strike to Saturday. In a statement released on its website, the union said the strike would begin at 00:01 hours CET (23:00 UTC) on March 21 and last until 23:59 CET (22:59 UTC). Lufthansa pilots flying long distance and those flying Lufthansa Cargo would participate in the strike, the union said.

Pilots justified the extension of the strike with their so-called "transition contracts," which allow pilots to retire at 55 while receiving up to 60 percent of their salary until they reach the legal retirement age of 65.

Cockpit has staged a series of walkouts over the past year, demanding that Lufthansa withdraw its decision to do away with such agreements.

"The VC is always ready to go back to the negotiating table, but this would require Lufthansa to show the desire to come to an agreement. There are several areas in which the negotiating parties could move around in order to achieve a common solution," VC leader Ilona Ritter said in the statement.

VC pilots have been on strike since Wednesday, though this initially affected only short-distance flights. On Thursday, long haul-flights also stopped flying.

Around 700 flights could be affected on Friday, but long-distance planes would still take off, Lufthansa said in a statement on its website. An additional 90 flights will be canceled because of the Alitalia pilots' strike in Italy.

Germany's flagship air carrier Lufthansa has canceled hundreds of flights after pilots began a two-day walkout on Wednesday. And more cancelations are expected as the two sides remain divided. (18.03.2015)