A host of major carriers are rerouting flights away from the Strait of Hormuz after a US reconnaissance drone was shot down in the area. Airlines fear being mistakenly attacked. 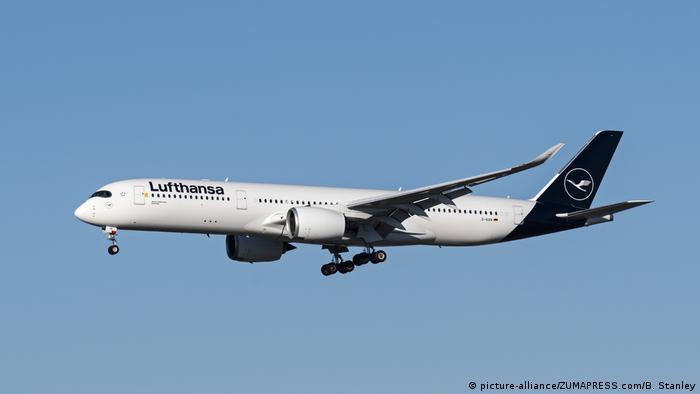 Lufthansa on Friday suspended flights over the Strait of Hormuz on the Gulf of Oman and surrounding areas of land.

Flights to Tehran are to continue.

The decision, based on its own assessment, came from Germany's largest airline after Iran shot down a US drone with a surface-to-air missile. Subsequently, news came out of Washington that the US had 'approved strikes on Iran," and then suddenly called them off.

The US Federal Aviation Administration (FAA) had issued an emergency order on Thursday. According to the FAA there were "numerous civil aviation aircraft operating in the area at the time of the intercept" of the drone by Iranian forces.

United Airlines suspended flights between New York and Mumbai, India, after a review of safety.

The US carrier was joined by Dubai-based Emirates, British Airways, KLM, Malaysia Airlines, Qantas Airways, and Singapore Airlines in rerouting flights to avoid the area.