′Lowering our personal carbon footprint is a question of credibility′ | Environment | All topics from climate change to conservation | DW | 06.03.2018

'Lowering our personal carbon footprint is a question of credibility'

Activist Cara Augustenborg says individual action to cut greenhouse gases is essential, but it won't be enough without political engagement and system change. 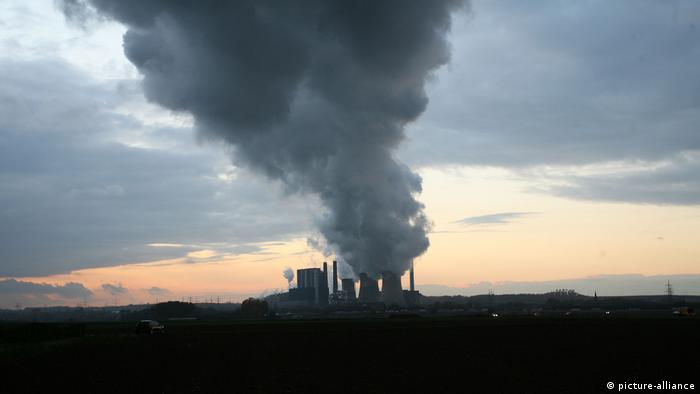 Climate scientists' integrity is at stake over their own action to reduce emissions, says Cara Augustenborg, a Dublin-based climate scientist and activist.

"I'm kind of approaching my carbon footprint like I approach my weight, going to the gym regularly, watching what I eat, and realizing I'm not going to lose that 10 pounds (4.5 kilograms) all at once, like I want,” said Augustenborg, who is chair of Friends of the Earth Europe. "I'm going to chip away at it."

Individual actions can make a difference, Augustenborg insists. But she says that it has to come with action that brings about broader change.

The average Irish citizen has a carbon footprint of around 13 tons per year. To meet the goals of the Paris Agreement, that needs to come down to around 4 tons. 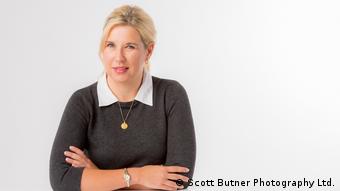 Cara Augustenborg: "The best thing you can do for the climate is have less children"

Augustenborg has calculated she can reduce her footprint to about 7 tons, but can't achieve the rest unless Ireland's energy and transportation systems are decarbonized. She described her recent switch to an electric vehicle on her blog.

"We can be pushing all these individual change things on people, but unless the government steps up, we won't be able to reach the target," she said. "So maybe the one biggest thing you can do is to get politically engaged, because behavioral change is really slow. Too slow to stop runaway climate change."

The topic of having children is also important, but can be politically sensitive, especially if men are doing the talking, Augustenborg said. She questions whether it is right to have children at all.

"The best thing you can do for the climate is have less children. I have one daughter, and that was partly due to thinking about climate impacts," Augustenborg told DW.

Women should also speak out more about climate issues and embrace the power they have to shape climate-friendly household decisions, she added.

"There are so few women talking about it, and that means fewer women are engaged. And a lot of the big things we are talking about as far as household carbon footprint are shaped by women. Things like which car to buy, what to eat or where to go on holiday," she said, adding that her family no longer flies overseas for vacations.

In the latest report from the Intergovernmental Panel on Climate Change (IPCC), experts warn of catastrophe if we don’t shift away from fossil fuels. DW looks at carbon emissions worldwide. (12.04.2014)