Greece has awarded a $280 million contract to US firm Lockheed Martin to upgrade the nation's fleet of F-16 jets. Athens had been forced to make steep cuts to its military budget but it still commands a formidable force. 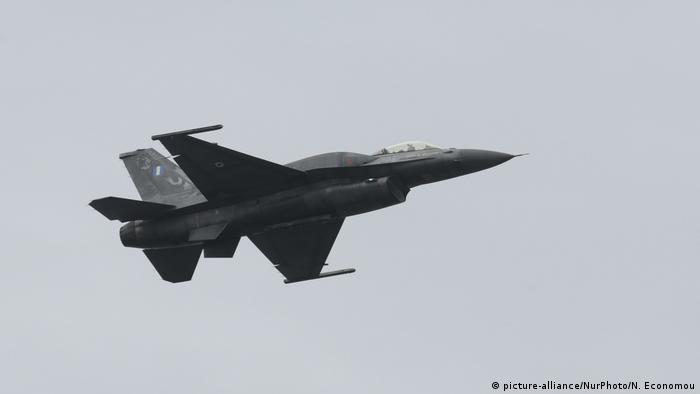 The two sides signed the deal this week after finalizing details on Lockheed's use of a Greek subcontractor.

Greece boasts a fleet of some 150 F-16 fighters. Earlier this month, Defense Minister Nikos Panagiotopoulos told the parliament that 84 of them would be upgraded to the advanced Viper class by 2027. The total cost of the upgrade program is estimated to reach $1.5 billion, according to the AP news agency.

The military plays an important role in the country, which has faced decadeslong tensions with neighbor and fellow NATO member Turkey. Authorities were forced to slash the defense budget due to the devastating economic crisis that has plagued the country for the better part of the decade, but Greece's military spending has been inching up since 2015.

Tensions with Turkey have escalated in recent months, with Athens protesting Ankara's maritime deal with Libya and Turkey sending drilling vessels near the divided island of Cyprus.

Ankara also sparked anger in Washington by deciding to buy Russian air defense systems over American ones, and hinting it may also shop for Russian fighter jets.