Locarno Film Festival to go ahead despite COVID

One of the most important film festivals alongside Cannes, Berlin and Venice is set to begin in Locarno, Switzerland. Around 8,000 visitors are expected to attend. Despite the pandemic, crowds came out for the debut screening of the festival

With few changes, the 2021 Locarno Film Festival returns to its usual format despite the ongoing coronavirus pandemic. Unlike last year, the festival will not be a hybrid event with audience participation as well as digital streaming. This year, there are no plans to restrict the size of the audience in the open-air cinema on Piazza Grande square, nor for venues with a capacity of more than 1,000 people.

The only requirement is a certificate attesting to COVID-19 vaccination, recovery or a recent negative PCR test. Smaller venues don't even require those, because people there still need to wear face masks and keep their distance. The festival in southern Switzerland is one of the most important European film festivals, along with Venice, Cannes and Berlin. 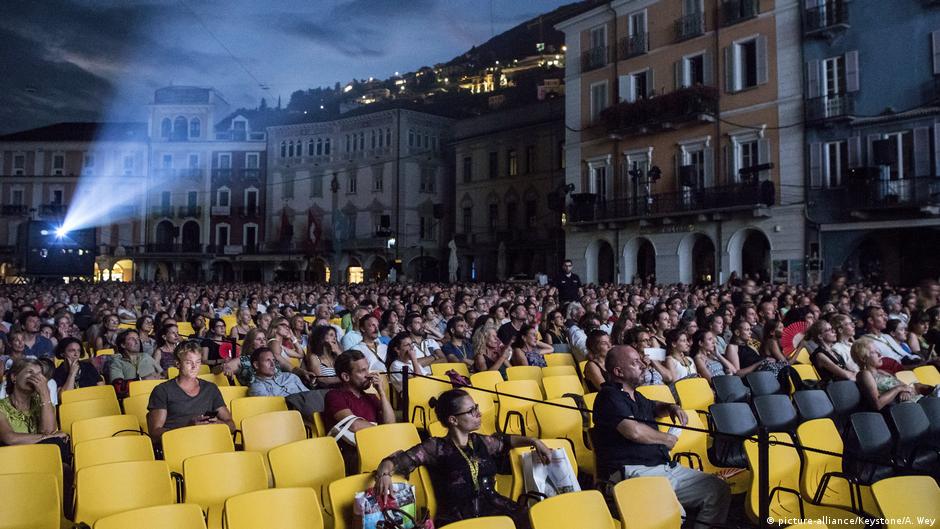 In pre-COVID times, huge crowds were mesmerized at Piazza Grande

The 74th edition of the Locarno Film Festival runs from August 4 to 14, and there will be films galore against the magnificent backdrop of Lake Maggiore. It is Giona A. Nazzaro's first Locarno festival as director after he took over early this year from Lili Hinstin, who resigned after two years.

Nazzaro has been in charge of the Critics' Week at the Venice International Film Festival since 2016 and has been a presenter at Locarno since 2009. As director, he plans to continue the Locarno festival's tradition of presenting author films. He took over at the helm at a difficult time for cinema: apart from the coronavirus crisis, structural change due to competition from streaming services has been problematic. 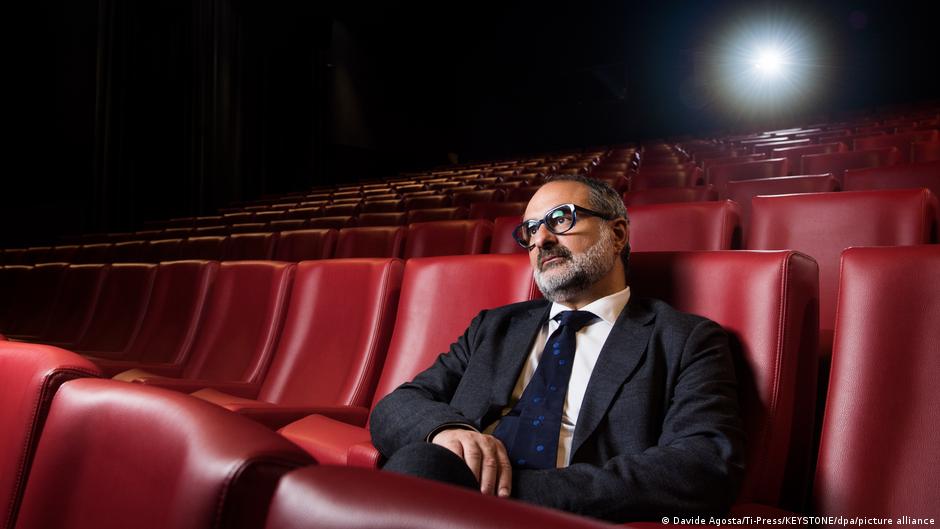 Giona A. Nazzar is the festival's new artistic director

The opening film makes very clear the extent to which cinema is changing and streaming is on the rise — Netflix has the rights to Beckett. The thriller will be available on Netflix before the end of the festival, unheard of in the past.

Beckett tells the story of a US citizen who is hunted down after an accident while on vacation in Greece. John David Washington, the son of Oscar-winner Denzel Washington, plays the lead character. The actor starred in Spike Lee's Oscar-winning BlacKkKlansman and Christopher Nolan's Tenet. The film opens the film festival on August 4 in Piazza Grande square.

Competing for a Golden Leopard

No main prize was awarded last year because of the pandemic situation. This year, 17 films are in the running for the Golden Leopard in the international competition, the Concorso Internazionale. Eliza Hittman, the US director who won the Silver Bear at the Berlin Film Festival in 2020 for Never Rarely Sometimes Always, heads the jury. 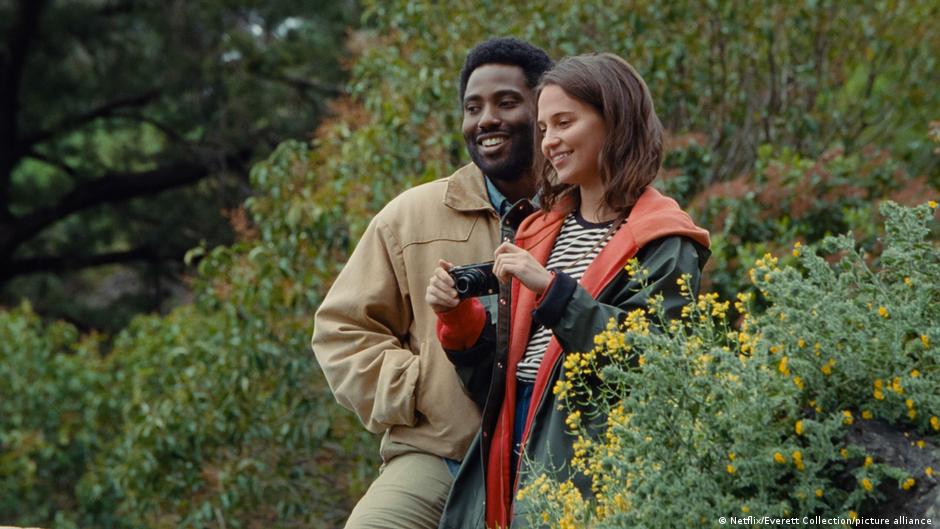 Fans are looking forward to the Swiss film Soul of a Beast about a teenage father, as well as the Swiss-Austrian-German co-production Monte Verità, about a group of dropouts at the beginning of the 20th century — among them the psychoanalyst Otto Gross and the writer Hermann Hesse. Both films are competing for the top prize along with with Abel Ferrara's entry, the thriller Zeros and Ones.

The German production Niemand ist bei den Kälbern (No One is with the Calves), based on Alina Herbing's debut novel of the same name, is vying for the Concorsi Cineasti del presente young talent award. The story is about Christin, who is fed up with country life and dreams of the big city. 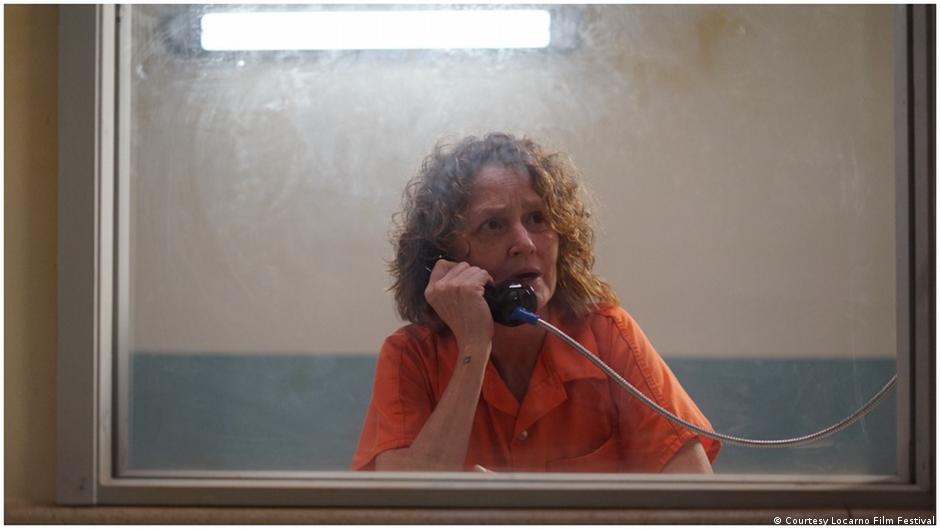 For the first time, there is a prize for filmmakers who introduce younger audiences to cinema, the Locarno Kids Award la Mobiliare. The aim is to give children and young people a special place in the festival audience. The first laureate is Mamoru Hosoda, a Japanese animated film director. His new film Belle is about the influence of social networks on the young generation and will premiere on August 9. 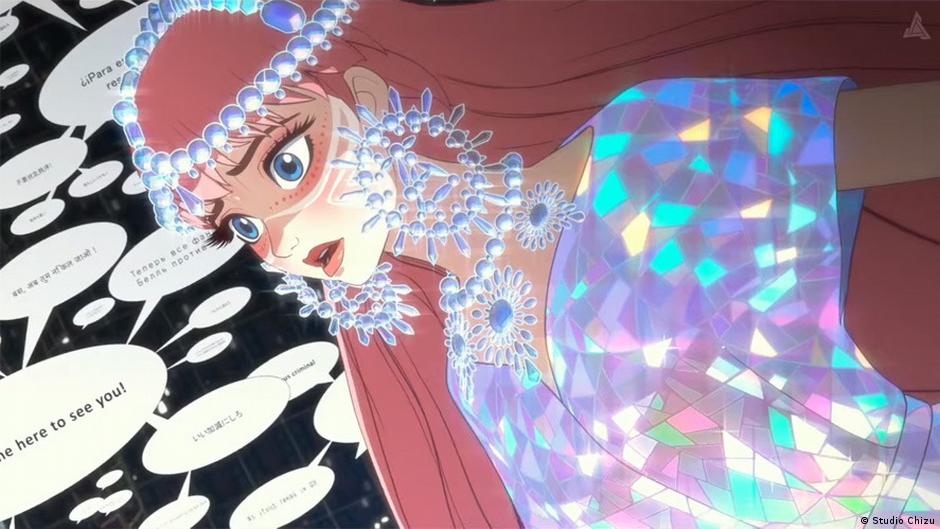 This year's Locarno festival will not only be about films, but also about the environment, organizers have said. The festival presents the world premiere of Yaya e Lennie — The Walking Liberty, an animated film by Italian director Alessandro Rak about an apocalyptic future where nature has reclaimed the world and humans are trying to establish a new order. 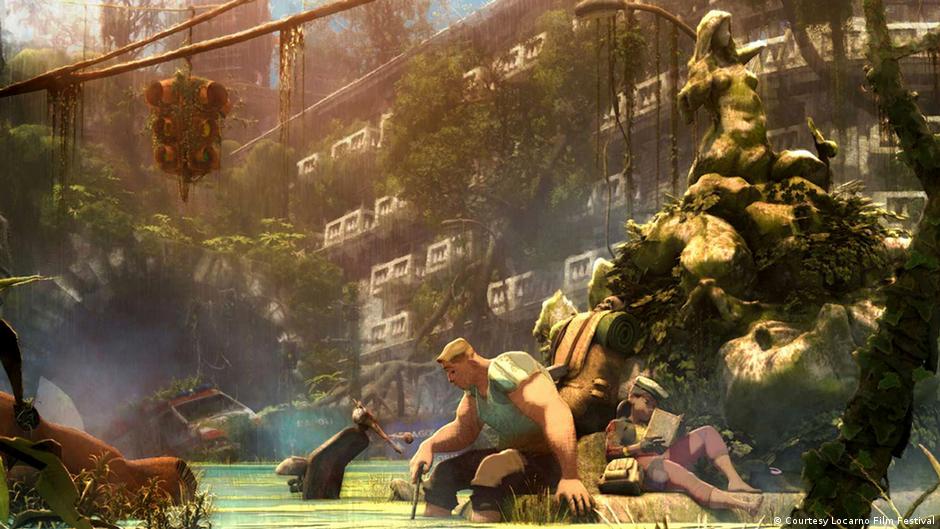 Older films earmarked for honorary awards are also scheduled for screenings on Piazza Grande. They include Heat, a 1995 thriller classic starring Robert de Niro (honorary prize for cinematographer Dante Spinotti) and the 1984 science-fiction hit movie Terminator (honorary prize goes to the producer, Gale Anne Hurd). A film will be shown in the open-air cinema to 8,000 visitors every evening. 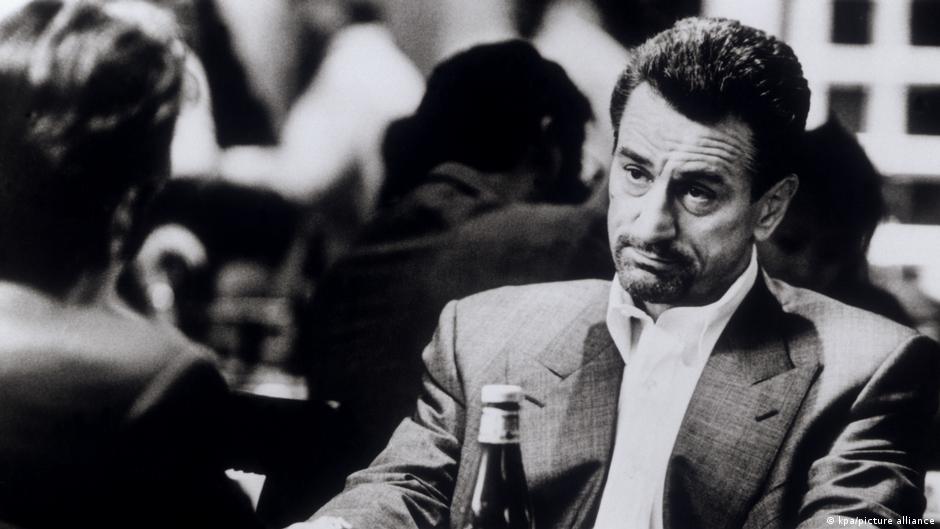 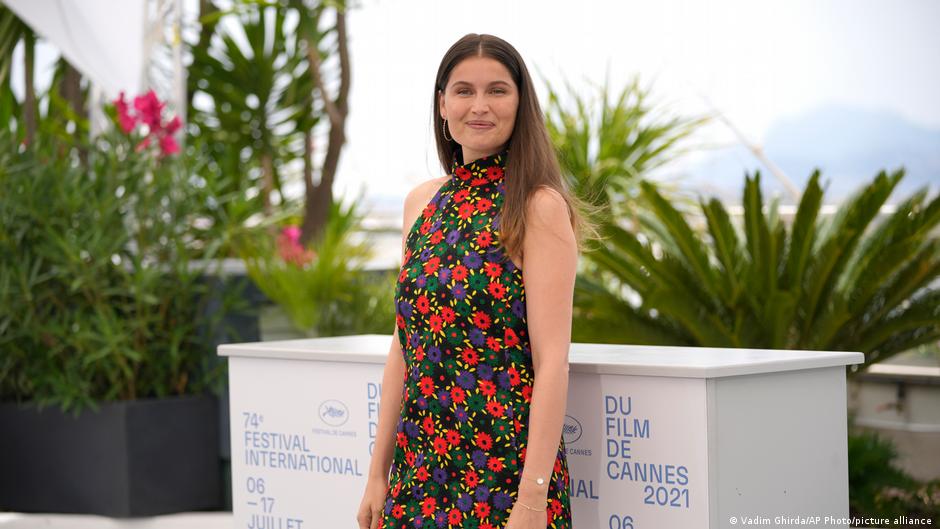 Casta is the recipient of the Locarno festival's Excellence Award, a prize that honors personalities who have left their mark on contemporary cinema. Previous winners include South Korean actor Song Kang-ho, US actors Ethan Hawke and John Malkovich, and Juliette Binoche and Isabelle Huppert from France.