Municipal electric utility companies have asked for financial compensation to offset losses they say they will incur from a decision to extend the lifespan of Germany's nuclear power plants. 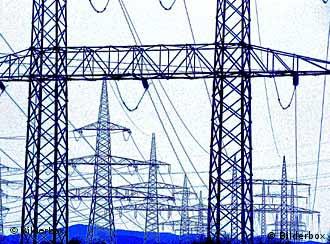 Utilities want to be reimbursed for potential losses

Local electricity suppliers and wind energy operators in Germany want money from the government because they fear their investments in environmentally-friendly energy technologies are threatened by Berlin's decision on Sunday to keep the country's 17 nuclear power plants running longer than planned.

Municipal utilities have said the longer lifespans for nuclear power plants could cost them billions of euros. 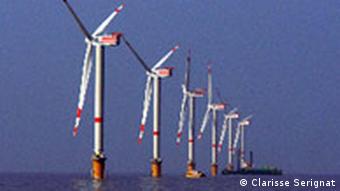 'A nail in the coffin for renewable energy'

Albert Filbert, head of the city of Darmstadt's HSE energy utility, told the Berliner Zeitung newspaper that the capacity utilization of his power plants would drop significantly because of the government's nuclear deal. Filbert said that the average 12-year lifespan extension would cost municipal electricity suppliers 4.5 billion euros.

"Longer lifespans without compensation only improves the competitive position of the large energy suppliers," Roth said.

With Berlin scheduled to unveil a new energy concept, power companies have been lobbying for the extended use of their nuclear plants, if only for 10 to 15 more years. They could recoup their investments and then some. (03.09.2010)