Lithuania has said phones made by Chinese firms such as Huawei and Xiaomi pose cybersecurity and censorship risks. The companies have denied the allegations. 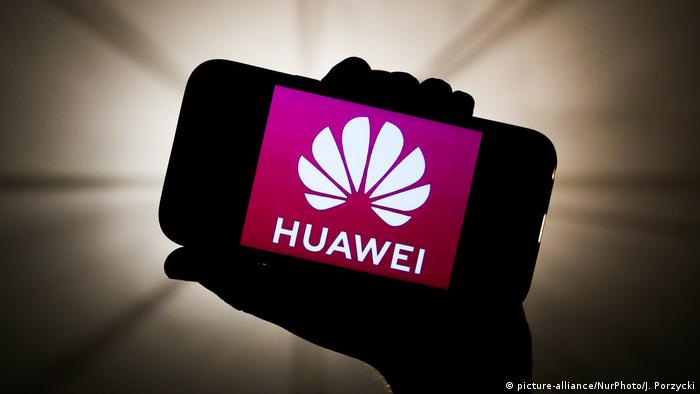 The Lithuanian Defense Ministry on Wednesday called on public officials and consumers to be wary of Chinese-made phones due to cybersecurity and censorship risks.

What did the Defense Ministry say?

The Lithuanian National Security Center, which is a part of the Defense Ministry, said in a report that it found four "cybersecurity risks" in phones made by Chinese firms Huawei and Xiaomi.

The center said Xiaomi phones were able to censor phrases by users which were against the official stances of the Chinese government. These phrases included "Free Tibet" and "Long Live Taiwan Independence."

"We strongly recommend that state and public institutions not use those devices and plan to initiate legislation which regulates acquiring certain devices for the ministries and various state agencies," Deputy Defense Minister Margiris Abukevicius said.

The cybersecurity center's report is intended "to ensure the safe use of 5G mobile devices sold in our country and the software they contain."

The report found that phones made by Chinese firm OnePlus did not have problems, unlike Huawei and Xiaomi.

How did the Chinese firms respond to the allegations?

Both Huawei and Xiaomi have denied the allegations.

"Huawei always complies with the laws and regulations of the countries and regions in which it operates, and considers cybersecurity and privacy to be a top priority," Huawei Baltics spokesperson Mindaugas Plukys said.

"Xiaomi has never and will never restrict or block any personal behaviors of our smartphone users, such as searching, web browsing or the use of third-party communication software," Xiaomi said in a statement addressing allegations of censorship.

Lithuania and China have had a fraught relationship in recent months.

In July, Lithuania agreed to allow Taiwan open a diplomatic facility in Vilnius under its own name, instead of the name Chinese Taipei. The move angered Beijing, with the Chinese government recalling its ambassador.

In May, Lithuania withdrew from China's "17+1" diplomatic bloc in Eastern Europe and called for other countries to do the same.