German lawmakers are set to hear about how Germany's military, the Bundeswehr, has access to less than 50 percent of many major weapons systems. The findings are the latest to underscore problems in the armed forces. 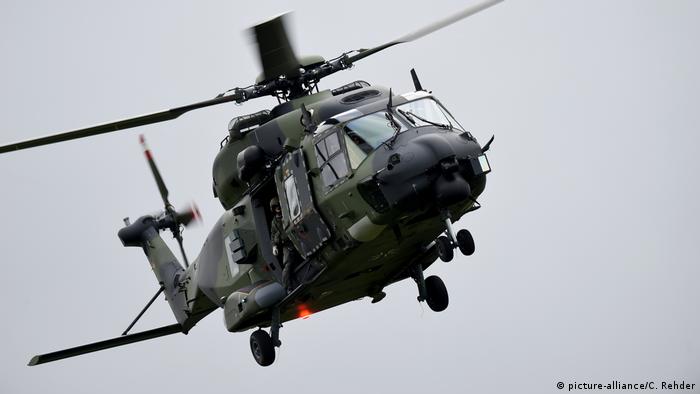 Many primary weapons systems in the Bundeswehr are not available for training exercises or deployment, according to a new Defense Ministry study.

The "Report on the Operational Readiness of the Bundeswehr's Primary Weapons Systems 2017," which has been seen by the Reuters news agency and the RedaktionsNetzwerk Deutschland media group, is set to be presented to Germany's lower house of parliament, the Bundestag, on Wednesday.

The Defense Ministry said a higher number of training missions and deployments since Russia's intervention in eastern Ukraine in 2014 had caused existing equipment to wear down quicker than it had previously.

This calculation resulted in a total of 81 deployable Eurofighters rather than 128, leading to a higher ratio of airplanes available for deployment.

The report found however that the readiness for most weapon types had improved. Around 550 more weapons were available in 2017 for deployment compared to 2014.

Readiness for weapons used in active foreign missions was also higher than average, the Ministry said.

Based on these figures, it said that Germany could fulfill its obligations to the NATO alliance, including the rapid deployment force Very High Readiness Joint Task Force (VJTF).

"We cannot make up for the years of reductions and cuts over 25 years," she said, adding that the Bundeswehr's €200 billion ($250 billion) modernization program had been "a long and arduous path," but that the government would remain committed to it.

Merkel's conservatives and the center-left Social Democrats (SPD) agreed to set aside €10 billion for the Bundeswehr in a coalition deal, which is still pending approval. The pact also accords the military "priority" along with international development if more money becomes available in the federal budget in the future.

"A lot of engagements and training exercises understandably put strain on the Bundeswehr, but the military must react proactively and not just look on helplessly at how its equipment breaks down," he said.

The Defense Ministry's report comes after the Bundestag's military commissioner, Hans-Peter Bartels, complained about "large holes in personnel and equipment" in the Bundeswehr in a separate paper published in mid-February. 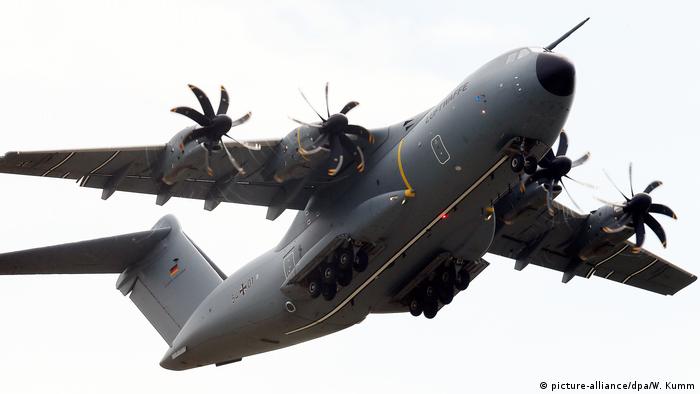