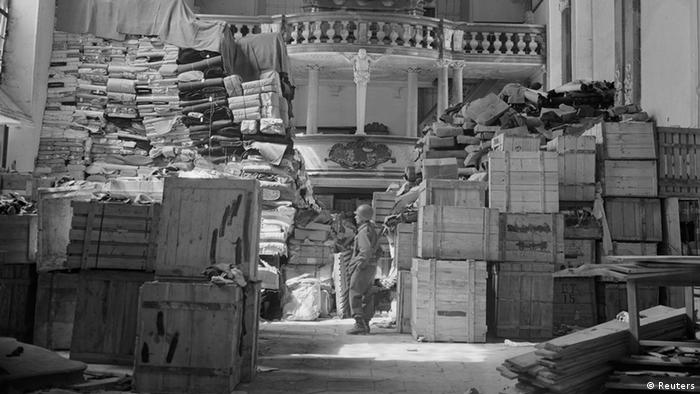 Jutta Limbach, head of the "Limbach Comission," which advises on questions of restitutions of Nazi-looted art, said art works seized by the Nazis in 1937 should be returned to the German museums they were taken from.

Limbach told German daily "Süddeutsche Zeitung" that the respective law adopted in Nazi Germany is void and that today's owners should return Nazi-looted art works. If her proposal were to be implemented, this could easily lead to a complicated exchange process among German museums and could pull apart art collections that were established for decades. 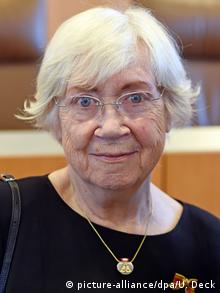 During the Third Reich, Nazi officials systematically confiscated works by famous contemporary painters such as Max Beckmann, George Grosz, Wassily Kandinsky and Paul Klee, which they considered "decadent" and "alien to art," and removed them from German museums. They also systematically shamed modern artists in public and called their art "degenerate." Many of the art works were sold abroad. After the war, German museums bought many of the art works back.

Art works that were painted by Jewish artists or owned by Jews, however, couldn't be "utilized" like that. Minister of Propagnda Joseph Goebbels therefore arranged to have them destroyed. "Degenerate" art works were meticulously documented on lists but only one such list is still preserved: The Harry Fischer List, which was made public at the beginning of 2014.

The "Limbach Commission" was founded in July 2003 under the direction of the Magdeburg Coordination Center for Lost Cultural Assets. Jutta Limbach, the head of the commission, said state museums should give back Nazi-looted art to the museums that owned them 77 years ago. However, she added that today's private owners cannot automatically be involved.

David Toren: 'Why wait so long?'

The New York attorney, heir of a Max Liebermann painting found in Cornelius Gurlitt’s collection and determined Nazi "looted art," tells DW of his struggle to have the artwork returned to its owners. (10.11.2014)

Germany and Israel have intensified their cooperation in recovering art stolen by the Nazi's and returning it to its rightful owners. Culture commissioner Monika Grütters tells DW how Germany is expanding its efforts. (16.06.2014)