The art world has been demanding more transparency regarding the search for Nazi-looted works. Now the Victoria and Albert Museum in London wants to publish an inventory list of the artworks stolen under the Nazis. 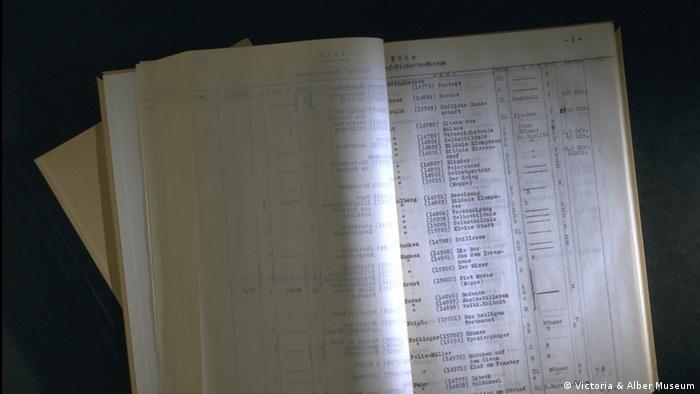 On Adolf Hitler's orders, art historian Rolf Hetsch comprised a two-volume list of the artworks the Nazis seized for the "Degenerate Art" exhibition in Munich in 1937. The list was comprised of more than 16,000 artworks in alphabetical order based on the names of the museums they were taken from. The inventory list also contains the names of the artists as well as information about what happened to the artworks. 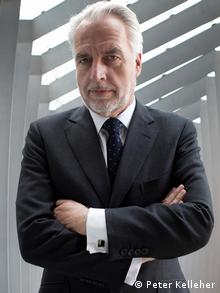 Martin Roth is the man behind the publishing efforts

Thus far this inventory list was only accessible for scientists for their research. "At the end of January we want to make this list available for everyone on the Internet," Roth said. He has been overseeing the museum since 2011 and only recently found out that the inventory list that goes by the name of "Harry Fischer list" is the only complete copy of both volumes.

"If you ask me, then this is truly spectacular and almost embarrassing that the list hasn't been published yet," he said.

Only for research purposes

The list stems from the estate of Austrian art dealer Heinrich Robert (Harry) Fischer, who fled to Great Britain in 1938. "Until today no one knows how he acquired the entire inventory list. That may always remain a secret," Roth said. 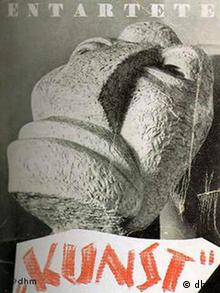 Art historians from the Free University in Berlin have already worked with the entire inventory list. With the information from the list, they compiled an extensive online database on so-called "degenerate art" - art deemed culturally impure by the Nazis - that has been publically available on the Internet since 2010, showing the artworks that had been seized from German museums.

With the publication of the "Harry Fischer list" at the end of this year, heirs of Jewish private art collectors and German museums might receive new clues as to where to find their missing artworks.

"One can hope that there will be a lot of new information about trade routes and that this will lead to headway with some cases where the trail seemed to have been lost before," Gilbert Lupfer, head of the provenance research of the Dresden State Art Collections, told DW.

Provenance researcher Willi Korte also recommends referring to the inventory list for possible clues. "I hope that quite a few people will find a picture on the list that they'll recognize as missing from a private collection and that they can start tracing, thanks to the list, telling them which museum it went to," he said. But whether the artwork can still be found in the respective museum is another question. 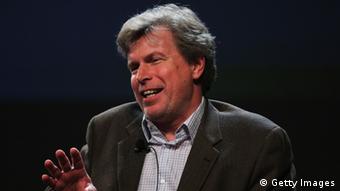 Willi Korte still has troubles getting documents from museums

However, the list still seems to be an important piece of the puzzle for the provenance researchers and its publication seems to be an important step towards more transparency. And more transparency is exactly what has been demanded by critics regarding the private collection of Cornelius Gurlitt, which dramatically came to light in November 2013.

An example for transparency?

"If you now conclude that every museum will have to make all of their documents available to the public then you have to think again. This is the beginning of a very complicated process focused on the question of data privacy and where can you even gain access," Lupfer said.

According to him, it's the task of museums to explore their own collections, and they have to be aware of what's in their possession. "If you suddenly land in an archive of a museum and you have no idea how to maneuver your way through, then this won't lead you very far," Lupfer said.

Korte, however, criticizes that even after the Gurlitt case it is still difficult to receive information from museums. "I am still trying to fight my way through to finally get access to museum documents," he said.