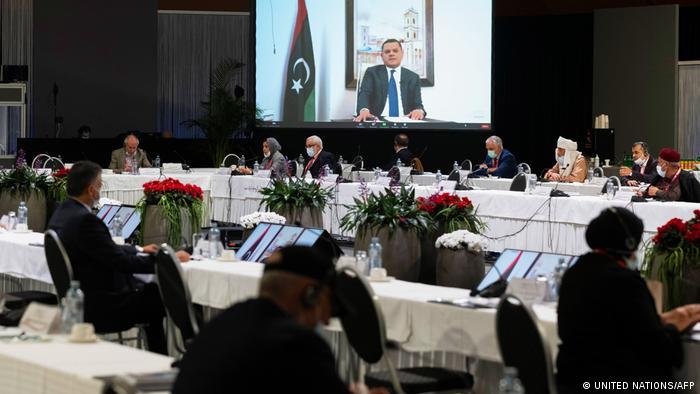 Libya’s rival administrations agreed on Friday to form an interim unity government after five days of talks in the Swiss city of Geneva.

Delegates at the UN-backed meeting chose the officials who will steer the North African country through a crucial rebuilding phase after last year’s ceasefire.

Mohammad Younes Menfi, a Libyan diplomat with a support base in the country’s east, was chosen to head the three-person Presidential Council.

His deputies will be Moussa Al-Koni, a Touareg from Libya's south, and Abdallah Hussein Al-Lafi, from the western city of Zuwara.

Dbeibah, a Canadian-trained engineer from the city of Misrata, previously led the Libyan Investment and Development Company under Moammar Gadhafi’s rule.

None of them will be allowed to run in the planned elections, which are set to take place on December 24 this year.

They also agreed to give women roughly a third of senior government positions. 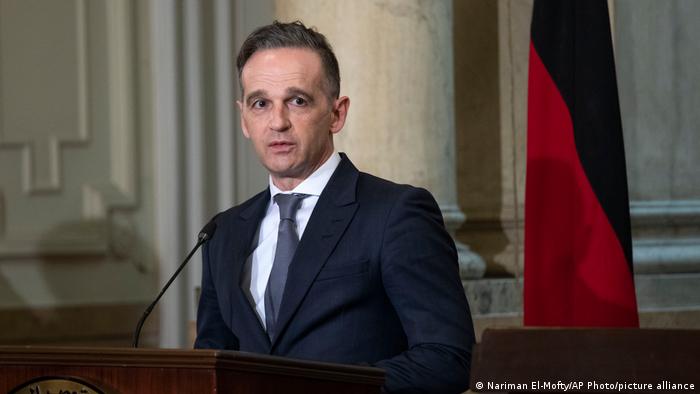 German Foreign Minister Heiko Maas said the deal was “another milestone towards peace.”

“All Libyan factions and actors outside Libya must now support the preparation of elections and implement the ceasefire and not stand in the way,” he said.

Libya has been in chaos since long-time ruler Gadhafi was deposed and killed in 2011 by NATO-backed forces.

A disputed election in 2014 saw the two rival administrations emerge, one in the west of the country and the other in the east.

In April 2019, Khalifa Haftar, a military commander allied with the eastern government, launched an offensive to capture the capital, Tripoli.

His campaign failed after 14 months of fighting. In October, the UN convinced both parties to sign a ceasefire agreement and embark on a political dialogue.

The country has one of the continent's biggest reserves of oil and gas, which attracted foreign investment during the Gadhafi era.

But the instability since his ouster saw the dictator's weapons stockpile fall into the hands of militants groups, which also operate there.

Libya has also become a key trafficking hub for those trying to cross the Mediterranean Sea to Europe.

UN Libya envoy Stephanie Williams said the new prime minister had three weeks to form a Cabinet to be endorsed by the various groups of politicians.

Once agreed, "all parallel authorities should be considered null and void", she told the Libyan Political Dialogue Forum after the vote.

But Wolfram Lacher, from the German Institute for International and Security Affairs (SWP), warned "if this government becomes operational at all, its reach is likely to remain very limited."

He told AFP that "the new executive will have very little traction, if at all, in the east."