A coalition of Indian environmental groups has urged Hollywood superstar Leonardo DiCaprio to withdraw his support for a contentious river rejuvenation program being launched by a globe-trotting mystic. 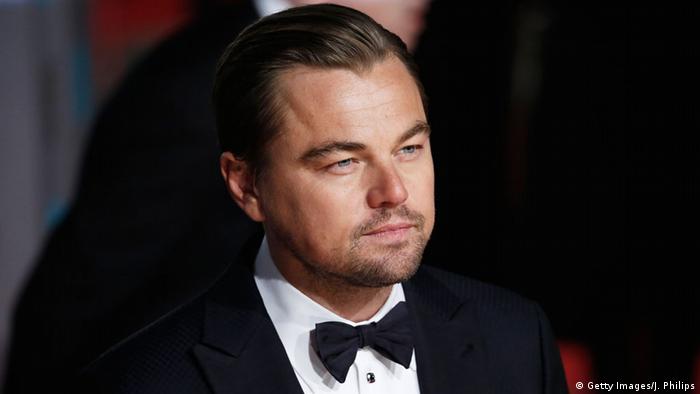 Hollywood actor Leonardo DiCaprio has been urged by Indian environmentalists to withdraw his backing for a controversial river rejuvenation program in southern India.

The Coalition for Environmental Justice in India said DiCaprio's endorsement of the so-called Cauvery Calling tree-planting campaign was "ill-advised." The letter has been endorsed by some 90 environment protection groups and activists. 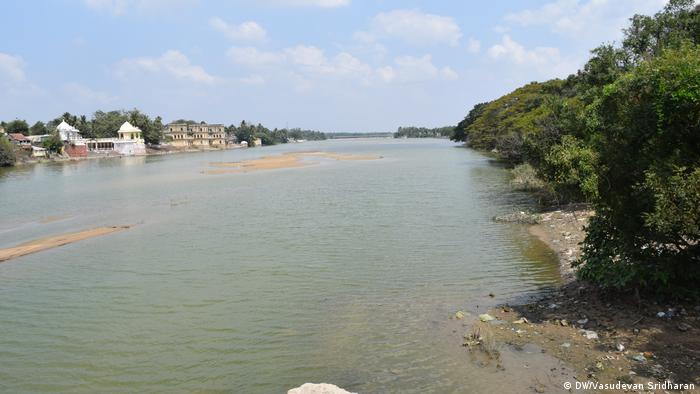 The Cauvery Calling campaign was launched by the NGO Isha Foundation, led by the globe-trotting mystic Jaggi Vasudev, who's widely known as Sadhguru.

On Saturday, DiCaprio had shared a link about the campaign on Facebook and written: "India's rivers are severely endangered with many of its smaller rivers vanishing. Join Sadhguru and the Isha Foundation in their fight to preserve the Cauvery River."

Cauvery is a 765-kilometer (475-mile) river providing a lifeline to millions of Indians across the two southern states, Tamil Nadu and Karnataka. Almost 95% of the river's waters are used for agricultural, domestic or industrial purposes, with the cultivation of water-intensive crops such as sugarcane and rice consuming the lion's share. One of India's most exploited rivers, Cauvery is increasingly endangered. 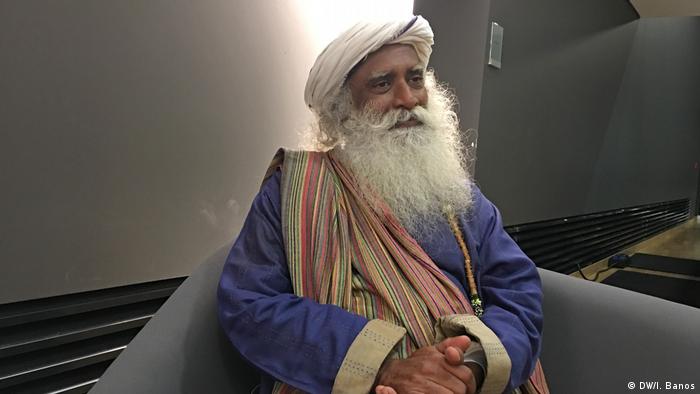 The Cauvery Calling campaign was launched by the NGO Isha Foundation, led by the globe-trotting mystic Jaggi Vasudev, who's widely known as Sadhguru

To revive the river, the Cauvery Calling plan involves planting some 2.4 billion trees in the river basin in exchange for online donations.

In their letter, the coalition told DiCaprio that the campaign did not take into account the river basin's realities and its future well-being. They said the plan "appears to be a program that presents, rather simplistically, that the river can be saved by planting trees on banks of her streams, rivulets, tributaries and the floodplains of the river."

Such a program could result in the drying up of streams and rivulets, upsetting the ecological balance of the region, said Leo F. Saldanha, coordinator of the Environment Support Group.

"Planting trees is welcome, but only when it is done where needed, and by choosing appropriate species. It is a process that is best done consultatively, based on local needs, and sensitive to local ecological dynamics," the letter read.

Isha Foundation, which boasts millions of followers, says it propagates spiritual health through yoga and meditation.

In a statement sent to the AFP news agency on Thursday, the foundation said the concerns expressed in the letter were misplaced.

"The Cauvery Calling campaign is a comprehensive plan to plant trees on a portion of private farmland in Cauvery basin districts," it said. "Nowhere have we said about planting trees on any public land on the banks of the river."

Indian women bring a river back to life