Najib Mikati denied charges that he had made illicit gains from subsidized housing loans. The accusations come amidst large-scale anti-corruption protests in the country. 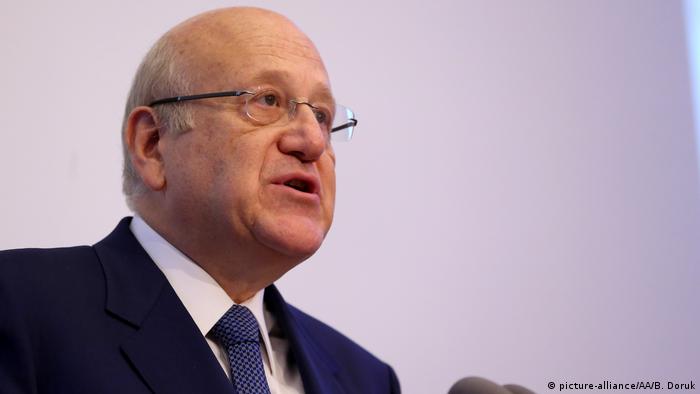 The former leader's adviser called the charges — which include allegations of illicit gains from subsidized housing loans — politically motivated, adding that the charges are in response to Mikati's support for recent mass protests. The adviser went on to say the loans were strictly commercial and adhered to central bank regulations.

The charges have been brought against Mikati, his brother, and his son, as well as Lebanon's Bank Audi, for making gains from the subsidized loans, state media said.

The allegations come amidst unprecedented anti-graft protests in the country. Corruption is rife in Lebanon, with the country ranked 138 of 180 on Transparency International's Corruption Perceptions Index from 2018. However, it is uncommon for politicians to face legal proceedings addressing corruption.

The former prime minister, who resigned in 2013, announced he will address the allegations in a press conference later on Wednesday.

In 2018, Lebanon's media reported that Mikati and others were accused of incorrectly receiving millions' worth of subsidized housing loans.

Bank Audi has also denied any involvement in "illegitimate enrichment" after the charges were brought against the bank and Mikati.

Mikati's estimated wealth is $2.5 billion (€2.2 billion), which puts him in the 1,000 richest people in the world. The telecom mogul, working with his brother Taha, has business interests in West Africa and across the globe.

More than 25% of Lebanon's population lives in poverty, according to the World Bank.

Tens of thousands of Lebanese have taken to the streets for nearly one week to protest political corruption.