It has been deemed 'the most successful' offensive to date against the "Islamic State." Kurdish forces announced Thursday they have broken the siege on Mount Sinjar and recaptured territory in a two-day assault. 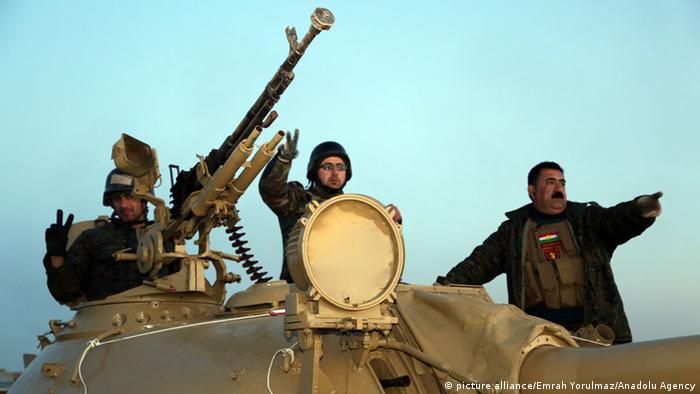 Kurdish forces, pressing deep into "Islamic State" controlled territory in northern Iraq announced Thursday that they had broken the IS siege on Sinjar mountain, where hundreds of Iraq's Yazidi religious minority have been trapped for months.

"The peshmerga have managed to reach the mountain. A vast area has been liberated," said Masrour Barzani, the head of the Iraqi Kurdish region's national security council. "Now a corridor is open and hopefully the rest of the (Sinjar) regions will be freed from Islamic state."

Dozens of US airstrikes supported the assault, which ended the months-long entrapment of hundreds of Yazidis, who had been under siege on the mountain since the Islamic State terror militia seized the Sinjar area along with other Kurdish-controlled sections of northern Iraq this past August.

"All those Yazidis that were trapped on the mountain are now free," Barzani said

Barzani said that 100 Islamic State fighters had been killed in the offensive, which saw around 8000 Kurdish peshmerga fighters capture back 700 square km (270 sq miles) from the Islamic State group in two days.

The assault was the largest one to date in the fight against the Islamic State. Barzani called it "the single biggest military offensive against [IS] and the most successful. 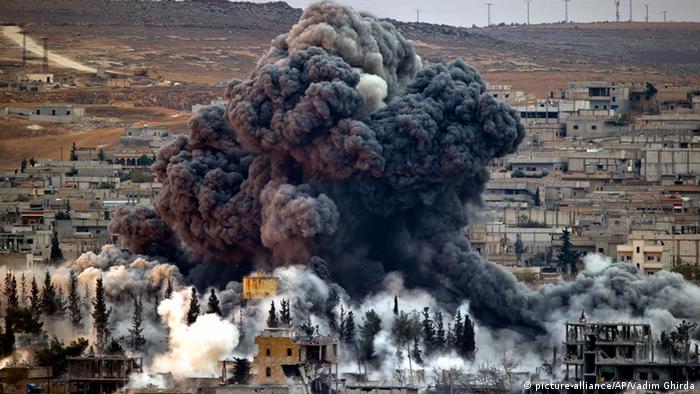 Senior IS leaders killed in airstrikes

The broken siege comes amid reports US-led airstrikes in northern Iraq have killed several "Islamic State" leaders over the past several weeks. 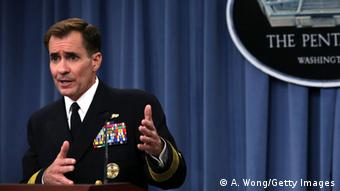 "We believe that the loss of these key leaders degrades [IS'] ability to command and control current operations against Iraqi Security Forces, including Kurdish and other local forces in Iraq," Kirby said.

The most significant IS leader killed was identified as Haji Mutazz, a deputy of Abu Bakr al-Baghdadi, the leader of the Islamic State. One of Baghdadi's military chiefs, refered to as Abd al Baist, was also killed, along with a third mid-level IS leader known as Radwin Talib.

The United States has been been conducting airstrikes against the IS group since August 8.

US troops prepare for deployment

The deaths of the leaders come as United States Defense Secretary Chuck Hagel signed orders for the first group of US soldiers to deploy to Iraq to train Iraqi security forces. The Obama administration recently decided to deploy 1,500 more American troops to the country to advise and train Iraqis.

Additional US troops will begin deploying to Iraq in the coming weeks, with the intended goal of training Iraqi units to regain areas seized by the Islamic State this past summer, such as the city of Mosul.

Army Lt. Gen. James Terry, who is leading the US campaign against the Islamic State, warned that training the Iraqi military will take years.

"I think what we must do, especially inside of Iraq, is continue to build those (Iraqi) capabilities. I think you're at least talking a minimum of three years," Terry said. He declined to comment on when a potential operation to retake the city of Mosul may be launched.

At least 1,000 feared dead in Syrian village held by IS 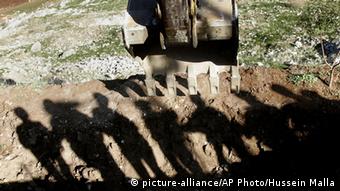 Meanwhile, at least 1,000 people are feared to have been killed in the Syrian village of al-Kashkiya, the Britain-based Syrian Observatory for Human Rights said Thursday.

"There are still 1,000 people missing from the Shoueitat tribe. We believe they were all executed by Islamic State fighters when they advanced into the village of al-Kashkiya last summer," Rami Abdel-Rahman, the head of the Observatory said.

The announcement comes a day after activists reported the discovery of 230 bodies of Shoueitat tribe members in a mass grave.

Burkina Faso: Is the recent coup a boon for Russia?