KiK and the Pakistan fire — a timeline

Can Germany's clothing retailer KiK be held accountable for a fire that broke out in a Karachi firm in Pakistan in 2012? Here's a timeline of the case that judges in Germany are dealing with right now. 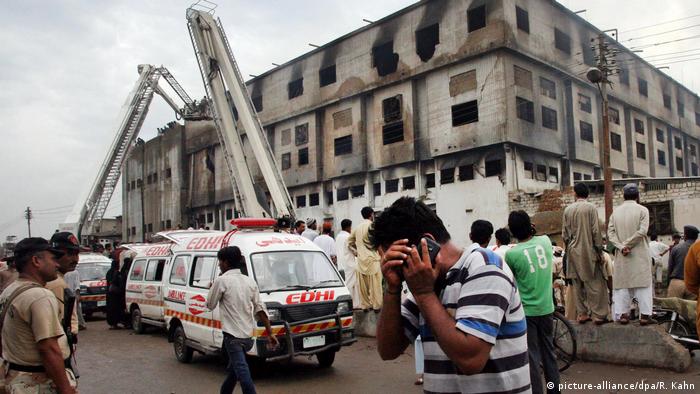