Kessler ruled out of women's World Cup through injury

The knee problem that has kept Nadine Kessler out of competitive action since October finally caught up with the German team captain on Friday, with her club VfL Wolfsburg confirming the 26-year-old requires surgery. 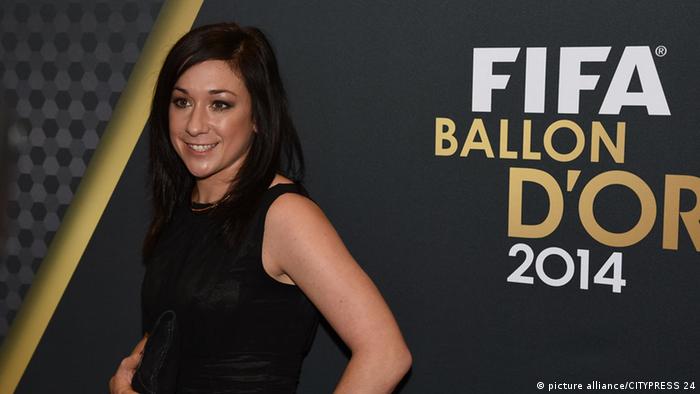 The 2015 FIFA World Player of the Year has been booked in for another operation on her troublesome left knee on March 12 in Hanover, said last season's Champions League and Bundesliga winners VfL Wolfsburg in a statement on their website.

Although it was unclear how much recovery time Kessler will need before she can return to training, the club ruled out a comeback this season, giving her no chance of making the Germany squad for the World Cup in Canada from June 6 to July 5.

“I regret exceedingly that Nadine must be reoperated on,” said her club coach Ralf Kellermann. “She is an absolute leadership player and is also very important for the team off the field. We very much hope that Nadine will be a part of the VfL team next season."

The 26 year-old midfielder has 10 goals in 29 caps and has represented her country at every level from the Under-15s upwards, although her international and club career has been interrupted by injuries before.

“My greatest desire is to be permanently free of pain" said Kessler: “After the 12th of March I hope I can simply look only forward."

The Wolves captain has not completed a competitive match since needing an arthroscopy in early October.