Just how helpful is the IMF's debt relief?

Besides granting emergency credits to some, the IMF has decided to provide debt relief for poorer nations under its Catastrophe Containment and Relief Trust (CCRT). Are we talking about real help or just symbolism? 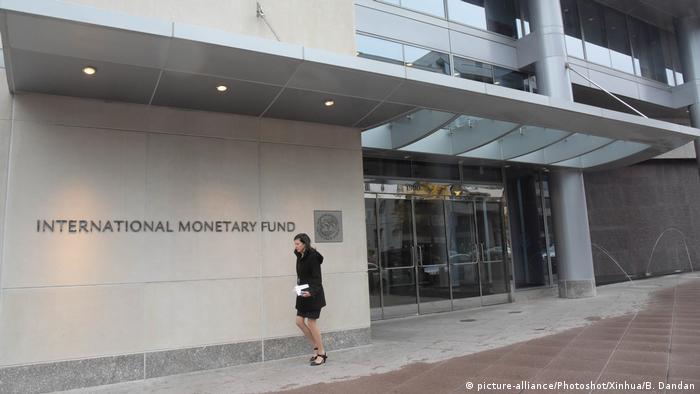 International Monetary Fund Managing Director Kristalina Georgieva explained in a video message earlier this week how the IMF was aiming to support member countries economically in their battle against the coronavirus pandemic.

Her message contained a concrete pledge to grant temporary relief from debt servicing obligations to 25 countries. This boils down to real debt relief as lost installment payments are covered directly by the IMF's Catastrophe Containment and Relief Trust (CCRT).

The CCRT is a special IMF fund that was set up during the 2015 Ebola crisis to serve exactly that aim — allow poorer members to temporarily suspend installment payments to the IMF, which in reality will then be forgiven. Hence it seems only logical that the same mechanism is being used again amid the COVID-19 scare.

"It's good to see the IMF getting into gear," said Jürgen Kaiser, political coordinator of the erlassjahr.de association, a group supporting debt relief for developing nations. But Kaiser is not completely convinced, noting that the money in question will be taken away from resources originally meant to support development projects. 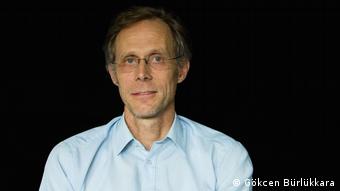 He says that more funding would be required to adequately respond to the current virus crisis beyond the means available to help fight a local catastrophe.

"It would be better if the IMF resorted to its own resources such as gold reserves that it still has a lot of," Kaiser suggested. The IMF did exactly that some two decades ago to compensate for losses of creditors associated with the HIPC (Heavily Indebted Poor Countries) initiative.

Back then, at the 1999 G8 summit in Cologne, Germany, 36 such highly indebted nations were granted extensive debt cancellation.

So far no plans have been made public by the IMF to fall back on its own reserves, but Georgieva is working on boosting CCRT funding, asking donors to increase the pot to $1.4 billion (€1.28 billion) from $500 million at the moment with a view to extending temporary debt relief measures.

Right now, the poorer nations concerned are granted relief from debt servicing obligations for six months to be potentially extended to two years.

That would no doubt be good news for those qualifying for help. "The problem is that we're only talking about 25 nations, among them nations that haven't run up a lot of debt with the IMF," Kaiser argues.

Toward to end of March, IMF chief Georgieva and the head of the World Bank, Davis Malpass, advocated debt relief for the 76 so-called IDA nations. IDA is the International Development Association, a part of the World Bank that helps the poorest countries.

In point of fact, the IMF has already pledged help for some other nations outside the group of 25 it is supporting with its CCRT mechanism. Since mid-March, the fund has granted a total of $3.8 billion in emergency credit to 16 countries. Earlier this week, Ghana was promised $1 billion, while Senegal is set to get $442 million.

Does that mean the IMF is applying double standards vis-a-vis nations in need of funding? Economist Federico Foders takes a more sober stance on the organization's funding practices. He says the IMF's firepower is limited and so it has to operate in a selective way, especially in a crisis situation like the one today. 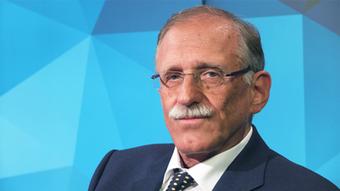 He acknowledges, though, that there's always a danger of funding being used by recipients differently from what donors hope it'll be allocated for.

Foders reckons that nations that have long battled with public deficits and owe a lot of debt to foreign creditors are likely to use IMF funding for a lot of things, not just for plugging the gaps caused by the pandemic.

The economist adds that the current lockdowns will have a dramatic impact on the economies in developing nations, arguing that emergency aid can only do so much to cushion the blow. But he's convinced that this aid will have a positive psychological effect as people feel someone cares about them and is at least trying to help.