Millions of viewers from Germany watched the season launch of "Dschungelcamp," a reality contest filmed near Brisbane, as bushfires raged in Australia's southeast. This time, contestants can't use fire or candles. 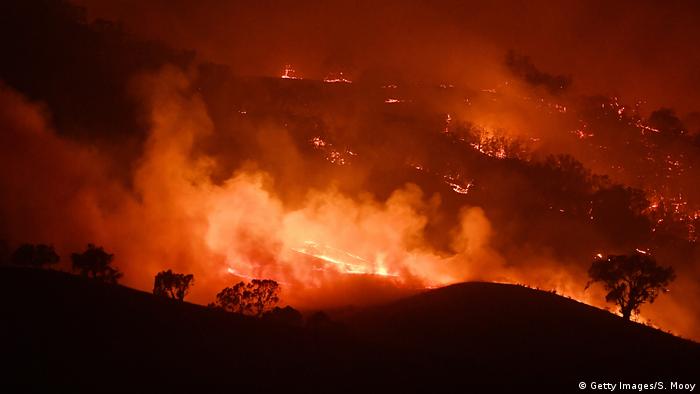 Light rains fell but brought little let-up as some 136 fires raged, with 59 of them uncontained on Saturday, and being fought by often exhausted emergency crews. 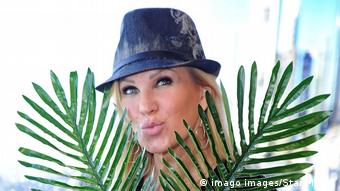 That made Krause the quickest to quit the show since ex-porn star Dolly Buster did the same at the beginning of the show's second season in late 2004.

An important change applied to Dschungelcamp 2020 was that for this series there would be neither a campfire nor candles in tents.

"Instead there is a gas-fueled fireplace," RTL said, referring to the show's main group setting. The broadcaster sought to reassure its audience that it was extremely unlikely that bushfires could reach the site, which is inland from the Gold Coast.

"The grounds on which the jungle camp is located lies in an area that is not affected by the bushfires," it said.

Sydney-based social researcher Rebecca Huntley, who surveys attitudes to climate change, said Australians had become "quite anxious" amid their grim summer of fire, smoke and ash, with a massive loss of wildlife and blackened tree trunks.

On Thursday, Australia's Bureau of Meteorology, presenting its Annual Climate Statement, said 2019 on average had been the continent's driest and hottest year on record.

Formula 1 world champion Lewis Hamilton is pledging $500,000 to help the victims of Australia's bushfire crisis. He's one of dozens of sports stars and celebrities to step up. (09.01.2020)

Siemens will decide on Australian mine role on Monday

As bushfires rage in Australia, the country's coal sector is in the firing line over its high carbon emissions. So too is Siemens over its role in a huge mine project that has courted much controversy. (10.01.2020)