Every month, the One Free Press Coalition draws attention to unresolved cases of crimes against journalists. August's iteration highlights cases of photographers, filmmakers and video journalists targeted for their work. 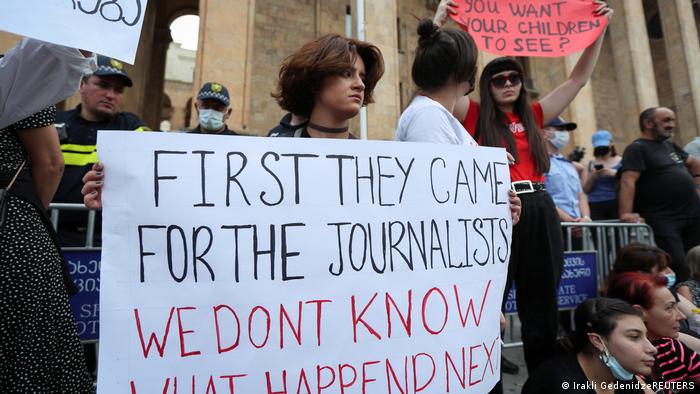 Photojournalists experience a unique set of challenges, as the nature of their work means they must get direct, close access to the action. In a 2018 global survey of photojournalists, 90% of respondents told the Committee to Protect Journalists (CPJ) they have had to work in high-risk environments, and almost half had been injured at least once while working. In 2020, CPJ documented 20 photojournalists behind bars. Since 1992, 366 photographers, camera operators and documentary filmmakers have been killed around the world in connection to their work.

Hammerl, a photographer of South African and Austrian descent, was shot and killed by government forces in Libya in 2011 while covering the frontlines of the conflict as a freelancer. Ten years on, his body has still not been returned to his family, and there has been no formal investigation into his death. The Justice for Anton campaign is seeking to change this.

In April, French journalist and filmmaker Olivier Dubois was kidnapped by the Al-Qaeda affiliated group Jamaa Nusrat al-Islam in the Malian region of Gao, while seeking an interview with a local leader of the group. Months later, he remains in their custody. 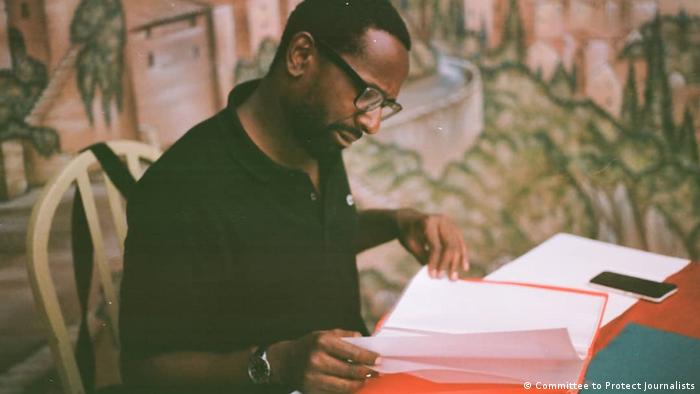 TV Pirveli camera operator died in Tbilisidays after he sustained a concussion and broken bones in his face, and underwent surgery as a result of an attack by anti-LGBTQ protestors while covering a demonstration in the capitol. Police have launched a criminal investigation into his death.
Read more: Georgia anti-LGBTQ violence: 'Nobody to protect journalists'

Reuters photojournalist, who won a 2018 Pulitzer Prize for his work documenting the Rohingya Refugee Crisis, was killed in Julywhile covering a clash between Afghan security forces and Taliban fighters. 53 journalists have been killed in Afghanistan since 1992.

On June 24th, the Iraqi Kurdish photojournalist was sentenced to seven years in prison in a secret trial without a lawyer present, according to his mother. He and his family hope to appeal. During the trial, Shukri did not say what laws he was convicted of violating.

In 2000, Brazilian photojournalist Alex Silveira was shot in the eye with a rubber bullet by police while covering protests in Sao Paulo, blinding him in his left eye. He has been fighting for justice ever since, and while the Supreme Court recently ruled in his favor, he still awaits a final decision.
Read more: Breaking barriers in Brazil 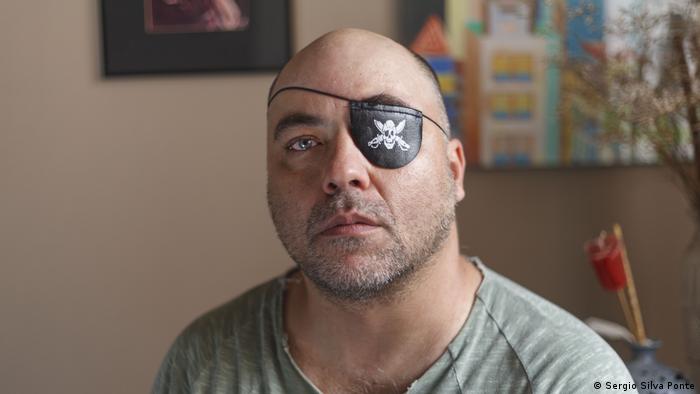 Brazilian photojournalist Alex Silveira was blinded in his left eye by police.

Freelance photographer and commentator is one of several journalists detained since 2019 in Egypt, pending a mass trial in which thousands of people were charged with false news and anti-state crimes. His pre-trial detention has been repeatedly renewed over the years.

Cinema and theater photographer, covering culture for several Iranian magazines, was arrested in 2019 related to posts on Twitter, and started serving her four-year prison sentence this year on charges of “spreading anti-establishment propaganda” and “insulting sanctities.”

On June 28, police officers in Istanbul detained the chief Turkey photographer for AFP while he was covering police breaking up an LGBTQ Pride march in the city. Officers hit him in the face with his camera and threw it to the ground, and then pinned him down by kneeling on his neck and back as he struggled to breathe, before releasing him.

After covering the funeral of a police shooting victim, soldiers arrested two reporters from the South African news website New Frame in July. Soldiers threatened them at gunpoint, demanded they delete their camera footage, and took them to the police station where they were interrogated and physically abused by police for hours before being released. 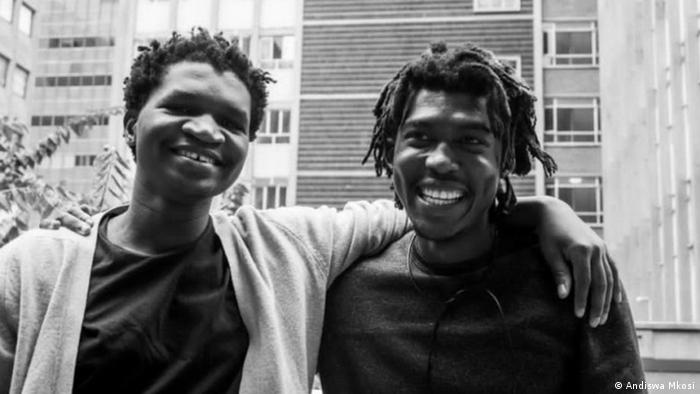 Journalists can find safety resources and information on CPJ and IWMF websites.

The One Free Press Coalition uses the collective audiences of member organizations like DW, Washington Post, Reuters and AP among others to stand up for journalists under attack for pursuing their work worldwide.