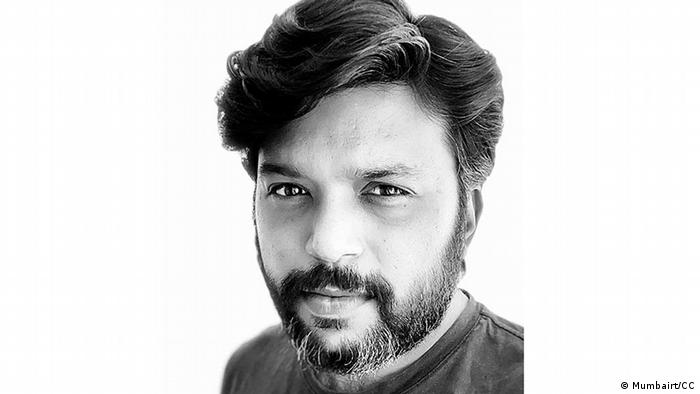 The Indian photojournalist was in Kandahar covering Afghanistan's internal security crisis following the withdrawal of foreign troops over the last few days.

"We are urgently seeking more information, working with authorities in the region," Reuters President Michael Friedenberg and Editor-in-Chief Alessandra Galloni said in a statement. "Danish was an outstanding journalist, a devoted husband and father, and a much-loved colleague. Our thoughts are with his family at this terrible time.”

Earlier Friday, Siddiqui told Reuters he was wounded in the arm by shrapnel while reporting on a clash between Afghan security forces and Taliban fighters. He was talking to local shopkeepers when the Taliban attacked again.

Siddiqui and his colleague Adnan Abidi were a part of the Reuters team that won the Pulitzer Prize for Feature Photography in 2018 for its reporting on the Rohingya refugee crisis.

He was praised for his coverage of the Nepal earthquakein 2015, Mosul in 2016-17 and the Hong Kong pro-democracy protests in 2019–2020. Closer home, Siddiqui extensively covered the 2020 Delhi riots, the farmers' protests and the COVID-19 pandemic.