Critics said the author's comments targeted trans people and distorted facts about gender identity and trans people. It is not the first time Rowling has come under criticism for her views on gender and sex. 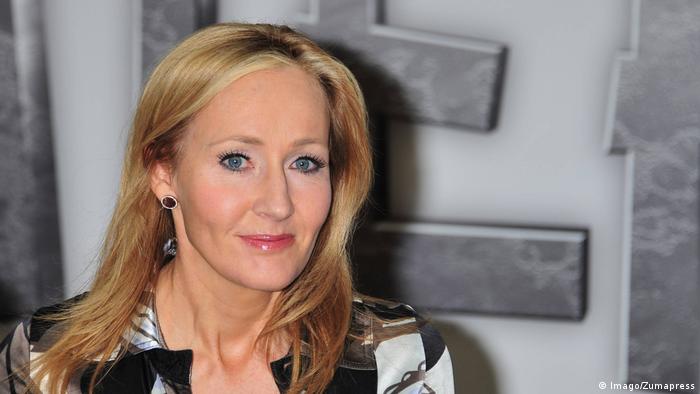 Author J.K. Rowling raised a furor on Twitter on Sunday by sending out a series of tweets around gender and sex — which led to several users labeling her "transphobic" or a trans-exclusionary radical feminist (TERF).

The author of the Harry Potter series enraged several people with comment on an article that stated that 1.8 billion people — girls, women, and gender non-binary people — menstruate. "People who menstruate. I am sure there used to be a word for those people. Someone help me out. Wumben? Wimpund? Woomud?" said Rowling.

Several users called out Rowling's tweet as exclusionary, as it didn't acknowledge that transgender people now identifying as men can also menstruate.

Rowling also commented on biological sex. The author said "erasing the concept of sex removes the ability of many to meaningfully discuss their lives. It isn't hate to speak the truth."

This is not the first time that Rowling has faced backlash over her opinions on gender and sex. In December 2019, the author spoke out in support of Maya Forstater, who was fired from a think tank for saying that men could not change into women.

"Dress however you please. Call yourself whatever you like. Sleep with any consenting adult who'll have you. Live your best life in peace and security. But force women out of jobs for stating that sex is real?" Rowling had said in support of Forstater at the time.

In 2018, Rowling faced flak for liking a tweet that called trans women "men in dresses." At the time, the author's publicity team had said she liked the tweet in a clumsy and "middle-aged moment."